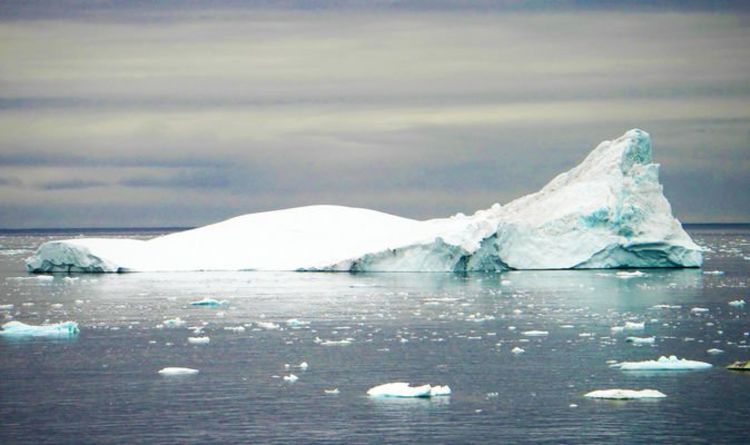 He said: “The most affluent Americans, who have the highest energy footprint, can afford to make lifestyle changes, fly less, install solar panels and drive an energy-efficient vehicle.”

Reducing greenhouse emissions will not only slow the rate of ice loss in the polar region but also prevent potentially dangerous sea level rise.

Dr Briner said: “If the world goes on a massive energy diet, in line with a scenario that the Intergovernmental Panel on Climate Change calls RCP2.6, our model predicts that the Greenland Ice Sheet’s rate of mass loss this century will be only slightly higher than anything experienced in the past 12,000 years.

“But, more worrisome, is that under a high-emissions RCP8.5 scenario—the one the Greenland Ice Sheet is now following—the rate of mass loss could be about four times the highest values experienced under natural climate variability over the past 12,000 years.”

The United Nation’s Intergovernmental Panel on Climate Change (IPCC), established in 1988, has called on world leaders for action to tackle climate change.