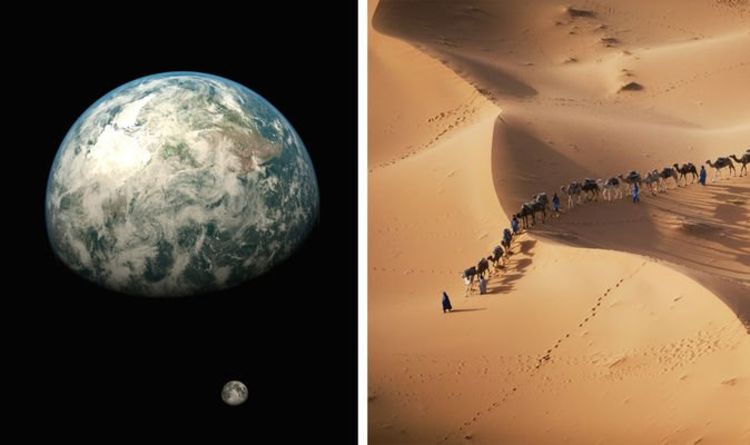 At the same time, the Mediterranean and the Levant – Syria, Israel, Lebanon, Jordan and Palestine – underwent increased rainfall in the wintertime.

These unusual climate patterns were the result of Earth’s position relative to the Sun.

The planet’s Northern Hemisphere was tilted towards the Sun much closer in the summer and much farther in the winter.

Professor emeritus John Kutzbach from the University of Wisconsin–Madison said: “It’s like two hands meeting. There were stronger summer rains in the Sahara and stronger winter rains in the Mediterranean.”

As a result of the Milankovitch cycles, these parts of the world should be positioned in the same way about 21,000 years.