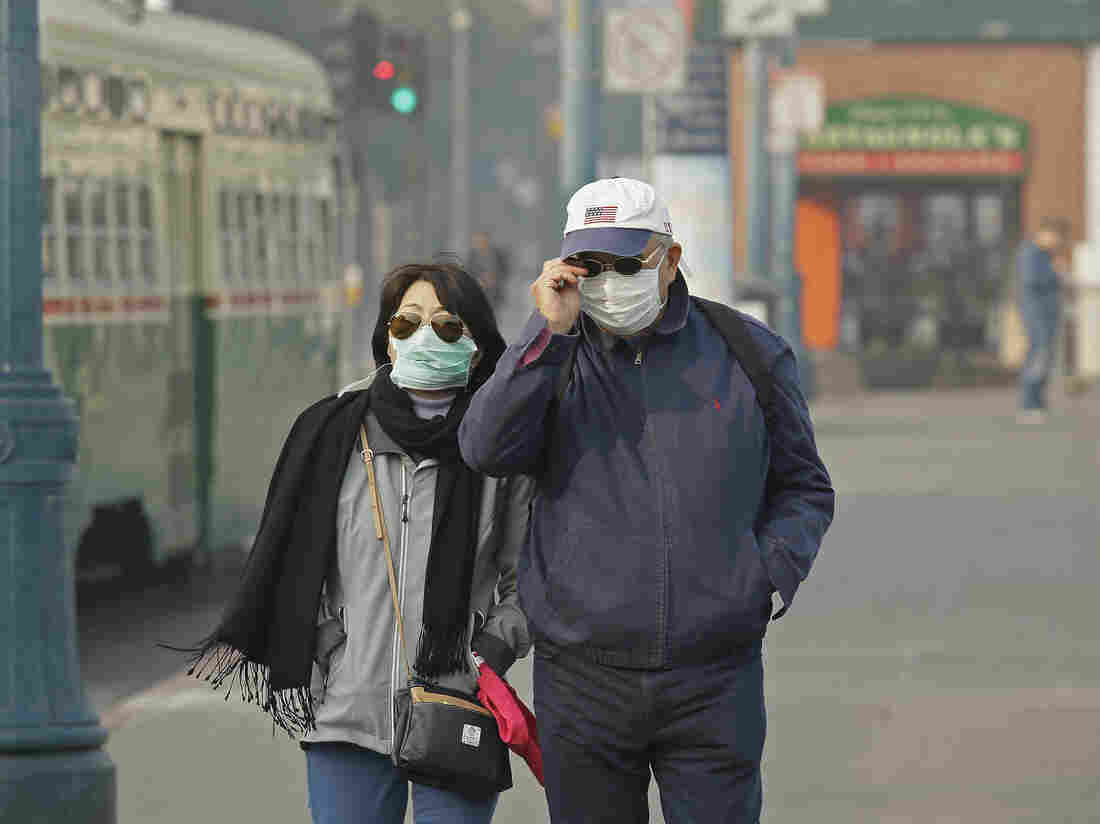 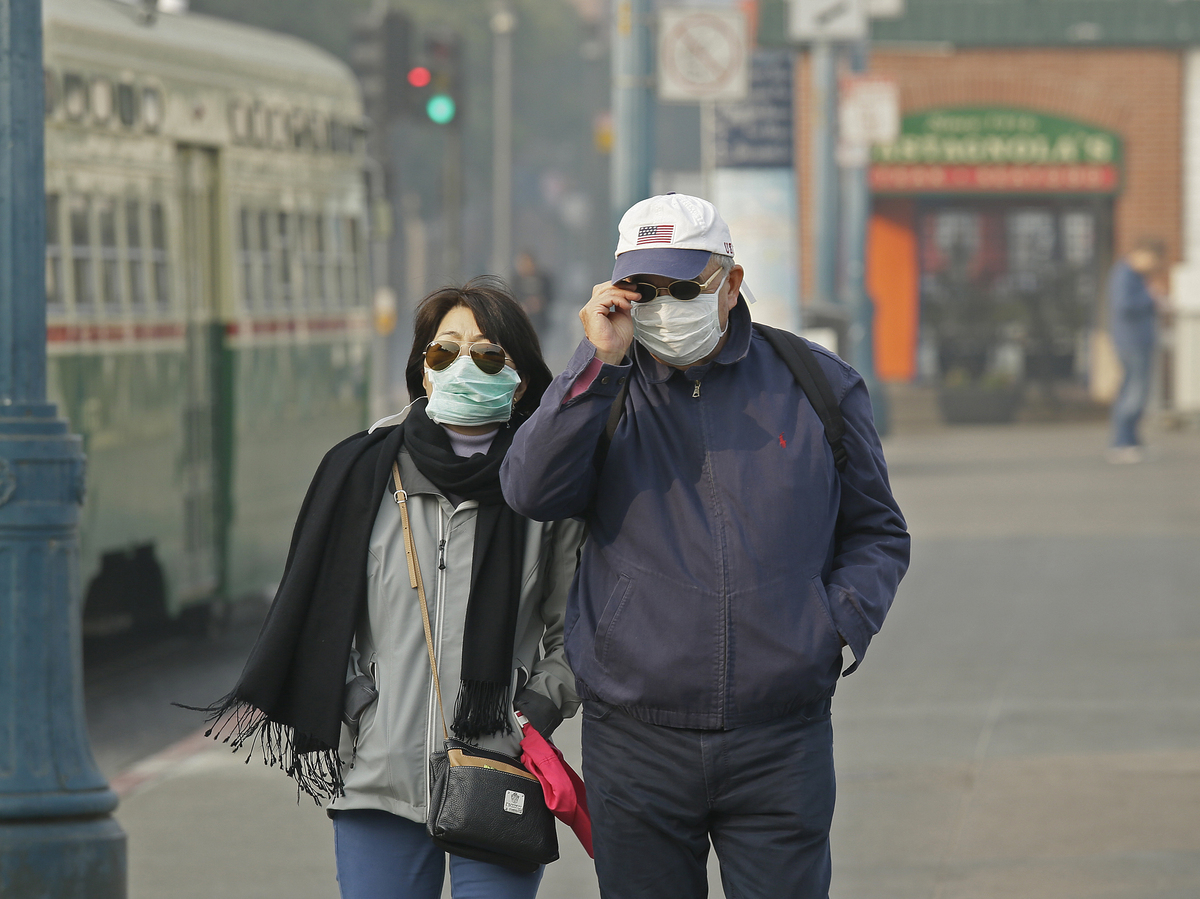 The number of people breathing unhealthy air in the United States is increasing despite decades of declines in the overall amount of air pollution being released, and climate change is a major cause.

The latest data on the nation’s air comes from the American Lung Association, a public health group. The group’s 21st annual State of the Air report warns that climate change is undercutting decades of regulatory progress that has reduced pollution from factories, cars, power plants and other major air pollution sources, because more frequent and intense heat waves and wildfires are leading to more days with dangerously high levels of ozone and particulate matter.

Hot weather helps create ozone, or smog. “Emissions of hydrocarbons and nitrogen oxide cook in the presence of sunlight to create ozone or smog,” explains Paul Billings, the senior vice president for public policy at the American Lung Association.

“What we’ve seen is that hot weather is making it more difficult to achieve health-based [air quality] standards,” Billings explains. Even though overall emissions are down, “climate change makes the conditions for formation of smog or ozone easier, so we need to do more to reduce the underlying emissions.”

Data from the Environmental Protection Agency bears that out. Americans emit about 70% less air pollution today than they did in 1970, when the Clean Air Act was passed.

Yet the number of people breathing air that is bad for their health is rising — the American Lung Association estimates that about 137 million people lived in places with unhealthy levels of ozone between 2016 and 2018. Breathing polluted air is associated with shorter average life expectancies, and is a risk factor for heart and respiratory disease.

Breathing polluted air for long periods of time can damage a person’s lungs and make it more difficult to fight respiratory disease.

Lax enforcement of federal air statutes may also be contributing to the problem. In the months after President Trump took office, the EPA prosecuted fewer alleged violations of air and water pollution regulations, and the amount of particulate pollution in the U.S. has risen slightly in recent years.

Cities in the western U.S. — and in California in particular — disproportionately struggle with air pollution. The five places with the most polluted air in America are all in California. That’s partially because of geography and weather patterns, as opposed to lax regulation.

For example, Los Angeles and its surrounding communities have reduced air pollution in recent decades by enforcing comparatively strict local and state regulations, but it has not been enough to meet federal standards for ozone or particulate matter.

“The challenges are geography and topography. The ocean, the mountains — you have basins that have inversions that hold the pollution in,” explains Billings.

Meanwhile, the decline of coal-fired power plants has led to cleaner air in some parts of the country, especially in southern and eastern states where plants have closed or been converted to cleaner fuels.