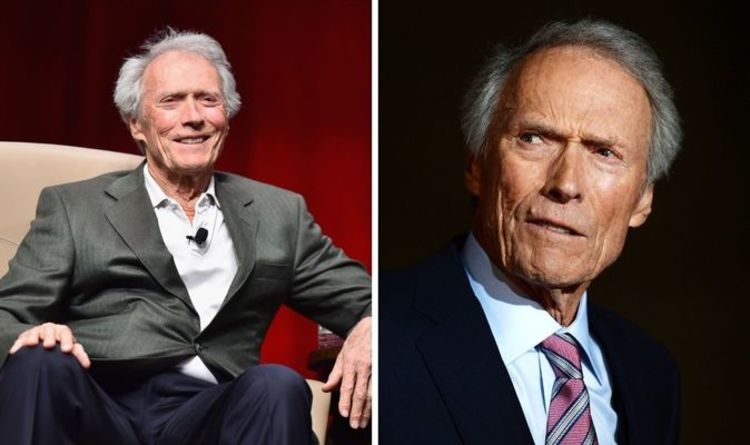 Clint divorced Maggie nine years later, after movie into various homes with Sondra, despite Sondra herself also being married to Gordon Anderson, a gay sculptor.

Despite Sondra believing Clint would never be unfaithful to her, as she detailed in her autobiography, he restarted his various dalliances in the 1980s, and later had a short affair with flight attendant Jacelyn Reeves, with whom he had son Scott and daughter Kathryn.

In 1989, Clint and Sondra split up, and Sondra was reportedly unaware of his infidelities until much later, and the pair battled for a decade with various lawsuits, with the final one being settled in 1999.

During the 1980s Clint continued his dating and dalliances until he started dating actress Frances Fisher in 1988.

They had a daughter, Francesca, born in 1993, but the couple split in 1995 after Frances reportedly became aware of Clint’s ‘secret’ families with former mistresses.