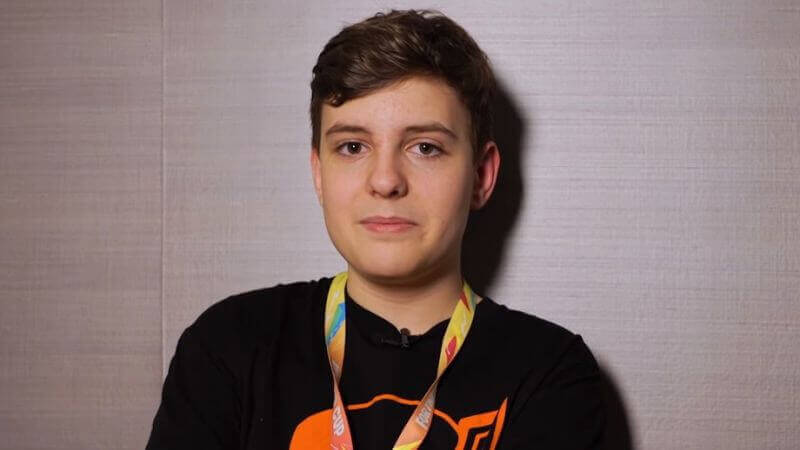 Cody “Clix” Conrad is one of Fortnite’s most prominent success stories. From talent to money and fame, you’ve got to assume that he’s living the dream

But dreams are just… dreams. Not often are your dreams a realistic depiction of reality. And from what Clix describes, the dream of becoming a successful Fortnite pro comes at a serious cost

During a midweek steam last week, Clix had what could be described as a few notches short of a breakdown. This came after a long and somewhat frustrating day of Fortnite. While venting, Clix covered some of the serious baggage he and many other elite Fortnite pros carry

While it’s a great feeling to be one of the best players in your sport, being highly regarded means that your expectations will be equally high… and in a game riddled with RNG while competing against 99 other players of your caliber, consistently placing becomes a ridiculously difficult expectation

Clix worries that a single bad performance will “make him washed” and lead to people not supporting him as much. It wouldn’t be hard to believe that this concern expands to all Fortnite pros and to a lesser extent, a majority of livestreamers in general

If you’re a serious fan of Clix, you know the saga of “swatting” that has occurred over the past year. For those unaware, swatting is an internet slang that refers to hoaxing the police department into sending a swat team at a famous person’s home

This is not only incredibly stupid, but also a very dangerous prank. There are multiple confirmed deaths in direct connecting to swatting; the same “prank” that is putting Clix and his family in great danger

An overarching point that stuck out was that Clix feels unheard. “How the f* are you sad? You are 15, a millionaire, and famous,” is a common response Clix hears when he tries to open up a dialogue about his mental health

“It’s not about the money. It’s not about fame. You don’t know if anyone is your real friend and that sucks,” Clix finished with. Just goes to show that there really is more to life than just money and fame. After all, is money worth the void of not being able to build genuine human relationships? I don’t think so

While it might be easy to dogpile on Clix and say he’s overreacting, I think it’s quite dangerous to disregard people’s problems simply because they aren’t problems that we are used to. Even famous people have feelings – and Clix gave us a first hand account in front of thousands of live viewers