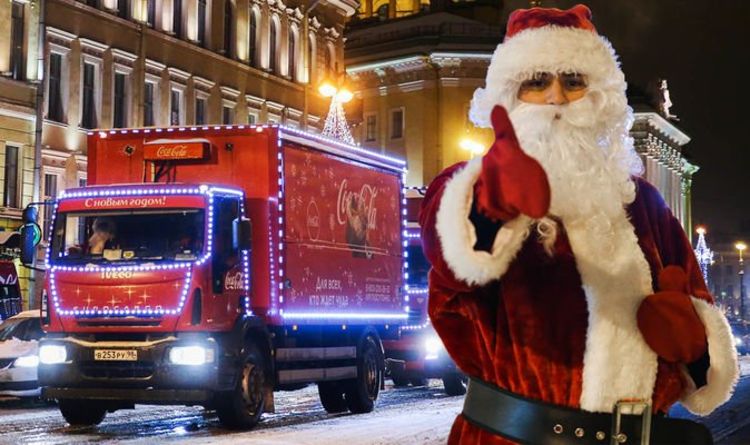 The arrival of the Coca Cola advert is the familiar first sign of Christmas for many. The fleet of twinkling Coca-Cola trucks making their way across a snowy landscape, with the catchphrase jingle, the catchy ‘holidays are coming!’ slogan are enough to make anyone feel a little bit festive.

The 6.5metre-long and 13 tonne truck has toured the UK’s roads for nine years and Coca-Cola’s festive adverts have been on our TV screens since November 1995.

Last year, 24 cities caught a glimpse of the festive freight as part of the UK tour.

This means the Coca-Cola Christmas Truck Tour has travelled more than 737,000 miles.

And thousands of Christmas fans have basked in the truck’s 8,772 twinkling fairy lights.

The 2018 tour kicked off in Glasgow on November 9 before its final stop in London on December 16.

ByMichelle Starr A little dead star that dazzled us earlier this year is not done with its shenanigans. Magnetar SGR 1935+2154, which in April emitted the...
Read more