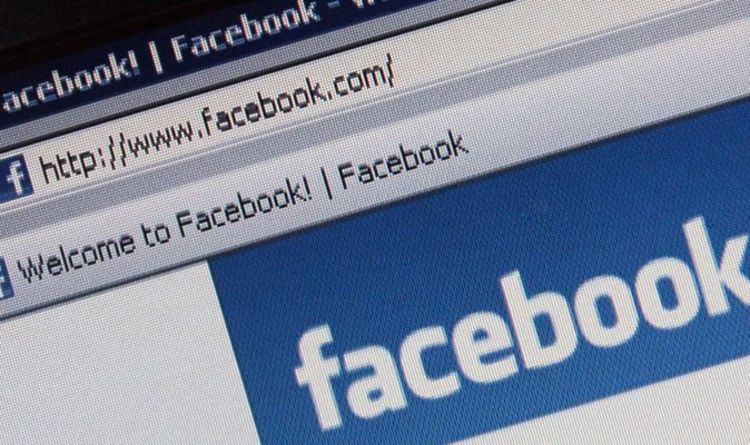 The move has received a mixed response – not least from senior figures within the US government – over its use case and ethics. Mark Zuckerberg’s masterplan for the Facebook digital currency has been beset by problems from day one and was recently hit with the withdrawal of some of its leading partners. Last month, electronic payments giant PayPal pulled out of the Libra Association – a group of 28 organisations such as eBay, Visa, Vodafone and Uber.

PayPal had been one of the linchpins of the organisation, and its dramatic pull-out sparked a bitter war of words between it and the association.

PayPal’s exit has now been followed by eBay and Mastercard, leaving the Libra Association meeting room with an uncomfortable number of empty seats.

However, it has since transpired that the bombshell departures may have been as a result of external pressure from the US Senate.

A joint letter from Sen Brian Schatz and Sen Sherrod Brown sent to the CEOs of Visa, Mastercard and Stripe has been made public and reveals a deep-rooted determination to prevent the Libra project from going ahead.

In one of the letters, the senators urge the CEOs not to participate in the project with a not-so-veiled threat that companies associated with Libra will be subject to intense scrutiny.

“We write to share our deep concern’s about Facebook’s Libra cryptocurrency project and the formation of the Libra Association,” one of the two-page missives began.

“We are concerned because key questions remain unanswered about the risks the project poses to consumers, regulated financial institutions, and the global financial system.

“Facebook appears to want the benefits of engaging in financial activities without the responsibility of being regulated as a financial services company.

“Facebook is attempting to accomplish that objective by shifting the risks and need to design new compliance regimes on to regulated members of the Libra Association like your companies.

But the strongly-worded letters – not least their mildly threatening nature – have been branded “intimidation tactics” by Brian Armstrong, the CEO of San Francisco-based Coinbase.

“Something feels very un-American about this,” he slammed.

“Two senators writing to Visa, Mastercard, and Stripe to ask them to withdraw from Libra.

“Doesn’t matter what you think of Libra. If it’s not a useful tool or innovation, people won’t use it.

“Why the need for the intimidation tactics? This would be called anti-competitive/monopolistic behaviour if any private company did it.”

Mark Zuckerberg himself may yet have his say over what appears to be a corporate smear campaign next week.

The Facebook founder is set to testify before the House of Representatives on October 23 about the Libra Foundation.