Speaking to BBC News political editor Laura Kuenssberg, the Irish leader claimed Britons believed Brexit negotiations would easily resolve by agreeing with Germany and France on dictating smaller EU countries the terms of the future relationship between the UK and the Brussels bloc. Mr Varadkar claimed Britons failed to understand Ireland’s role in the negotiations and warned the EU will have the upper hand in the upcoming trade talks.

“That’s what was very badly exposed, I think, during the whole Brexit process.

“A lot of people underestimated the fact that European partners would stay by us.

“Britain has a very powerful history and a very colonial history and I think there were people in Britain who thought that France, Germany and Britain would get together at a big summit and tell the smallest countries what’s what. 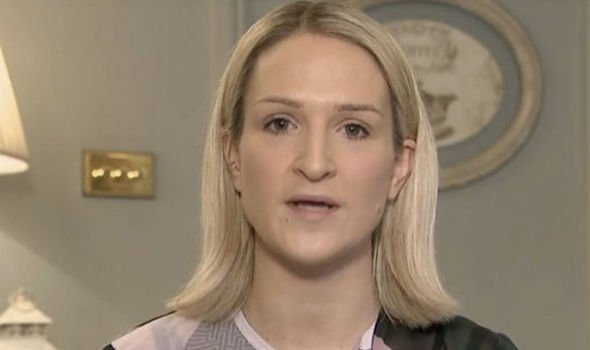 It comes after Ireland’s Europe Minister Helen McEntee refused to rule out the EU vetoing a Brexit trade deal that divergences from EU rules and regulations.

In a sign that the trade talks could quickly become deadlocked, Ms McEntee told Sky News that the level of divergence proposed by the British Government was “worrying” to the EU.

This comes after Home Secretary Priti Patel took a tough line on ripping up the EU rulebook after Britan leaves the EU.

Asked whether Ireland could veto “any deal that permitted the level of divergence that Patel was talking about”, Ms McEntee said: “It’s not about Ireland vetoing a deal.

“It’s about all member-states ensuring that we want a close relationship with the UK.”

She continued: “There has to be a balance of rights and obligations and a level playing field in the future trading relationship.

“We need to protect the single market and rights and values that underpin the EU. 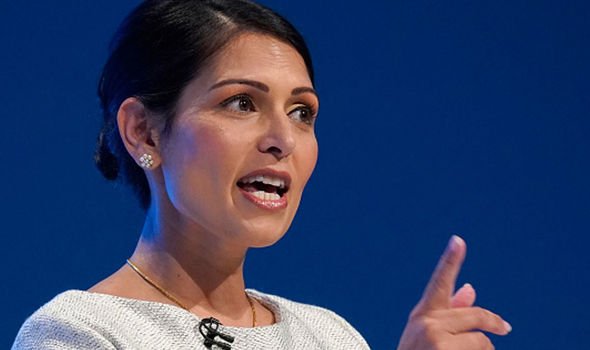 “It is quite worrying that there is a lot of talk about divergence.

During her interview, Ms McEntee also hinted at further delays to the Brexit trade talk timetable, despite Boris Johnson insisting on a December 2020 deadline.

She repeatedly said that the focus “should be on getting a good deal, not about timing”.

She explained: “Our focus and priority shouldn’t just be about timing and this idea that we need to get something done by the end of the year.

“For us it’s about putting the right negotiation, the right relationship in place, laying those foundations and making sure we have a trade relationship that benefits us both.”