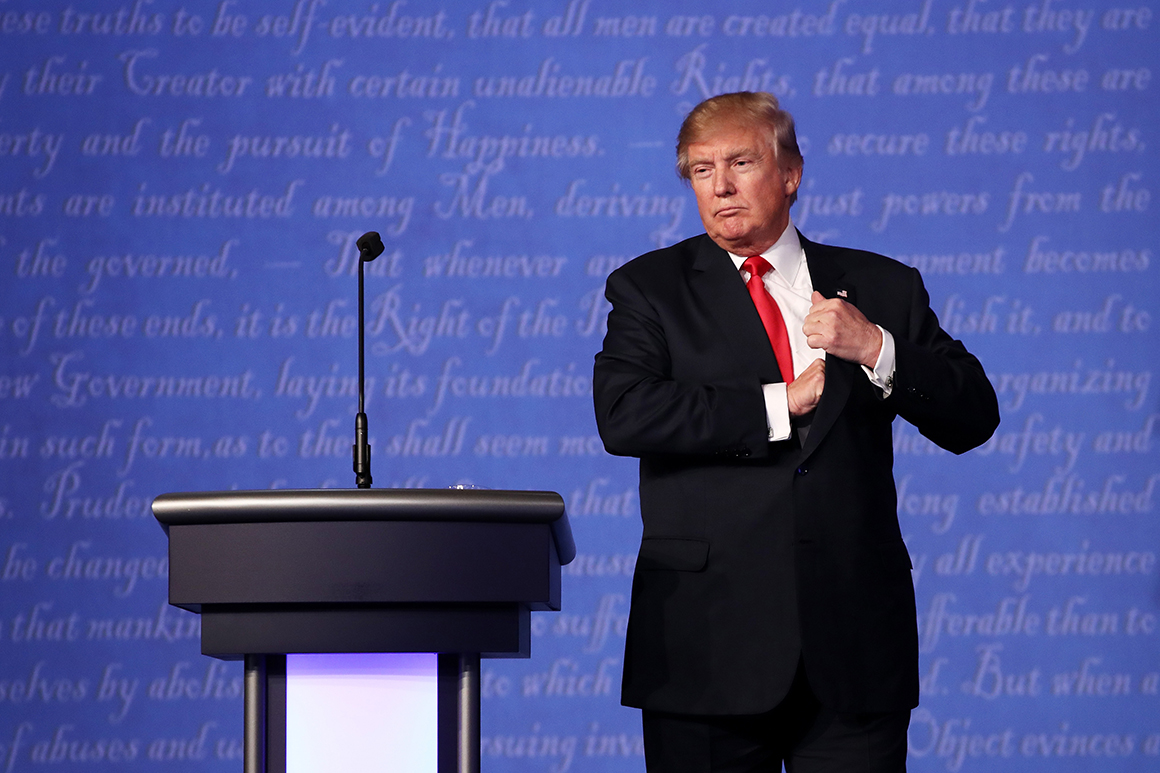 In a swift response on Thursday, Giuliani, the former New York mayor, said the Trump campaign was “disappointed“ in the commission’s decision.

“We continue to believe that the American people deserve to see their candidates for president compare their records and visions for the United States before actual voting begins,“ Giuliani wrote.

He also asked the commission to clarify that both candidates would physically appear together on stage or in a television studio — and that the debates would not be held with Trump and Biden in separate locations.

“We must insist on a commitment that the two candidates will definitely appear on stage, in person — whether in a television studio without an audience or elsewhere — and not through separate, online transmissions,“ Giuliani wrote.

On Wednesday, Giuliani officially requested an additional, fourth presidential debate to be held in early September. Giuliani said that if that couldn’t happen, the third debate, currently scheduled for late October, should be moved to the beginning of September.

“For a nation already deprived of a traditional campaign schedule because of the COVID-19 global pandemic, it makes no sense to also deprive so many Americans of the opportunity to see and hear the two competing visions for our country’s future before millions of votes have been cast,” Giuliani wrote in a letter to the commission on Wednesday.

The co-chairs of the commission acknowledged that mail-in voting would be more widespread this fall, but maintained that voters would still have the opportunity to tune in to the debates before they cast their ballots.

The Trump campaign and the conservative mediasphere have fixated on presidential debates in recent weeks. Sparked by a CNN column by Bill Clinton’s former press secretary Joe Lockhart that urged Biden not to debate the president, the topic of Biden‘s ditching the debates has dominated outlets like Fox News.

The Biden campaign said the former vice president had agreed to the three debates, and the letter from the commission’s co-chairs greeted the fact that both Biden and Trump have said they will take part in the three scheduled events.

The first debate will take place in Cleveland on Sept. 29, followed by one in Miami on Oct. 15 and the final debate in Nashville on Oct. 22.

“The Commission has found that three 90-minute debates work well to fulfill the voter education purposes the debates are intended to serve,” the letter read. “If the candidates were to agree that they wished to add to that schedule, the Commission would consider that request but remains committed to the schedule of debates it has planned as reflected in the attached release.”

Alex Isenstadt and Steve Shepard contributed to this report.