Conchata Ferrell dead: Two and a Half Men star dies at 77 ‘six months after heart attack' 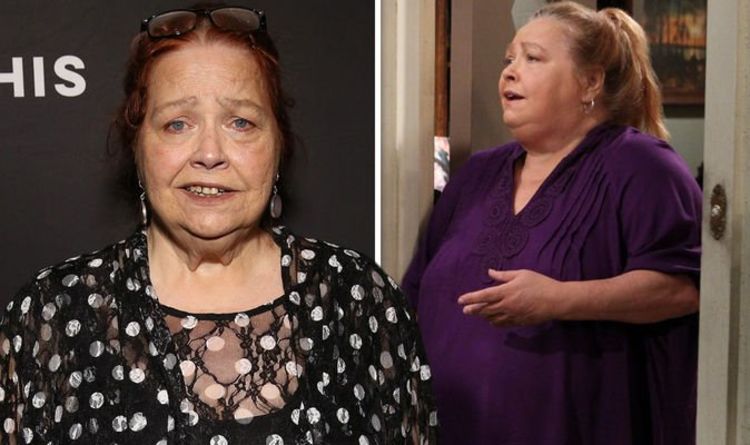 Most recently, the actress appeared in Netflix’s The Ranch, TV movie A Very Nutty Christmas and the upcoming film Deported.

Conchata also embarked on a career in theatre.

Two and a Half Men star Jon Cryer was one of many to pay tribute to Conchata, who he nicknamed “Chatty”, writing: “She was a beautiful human. Berta’s gruff exterior was an invention of the writers.

“Chatty’s warmth and vulnerability were her real strengths.

“I’m crying for the woman I’ll miss, and the joy she brought so many.”

ByTamzin gave no other details away about the incident. She typed: “I was bullied at school so badly that my parents took me out of...
Read more
Celebrity

ByJohnni Macke On the mend! Jeannie Mai returned to Dancing With the Stars three weeks after undergoing emergency throat surgery.The Real cohost, 41, was among...
Read more