Congress Is Investigating Contracts Tied To Mask And PPE Shortages 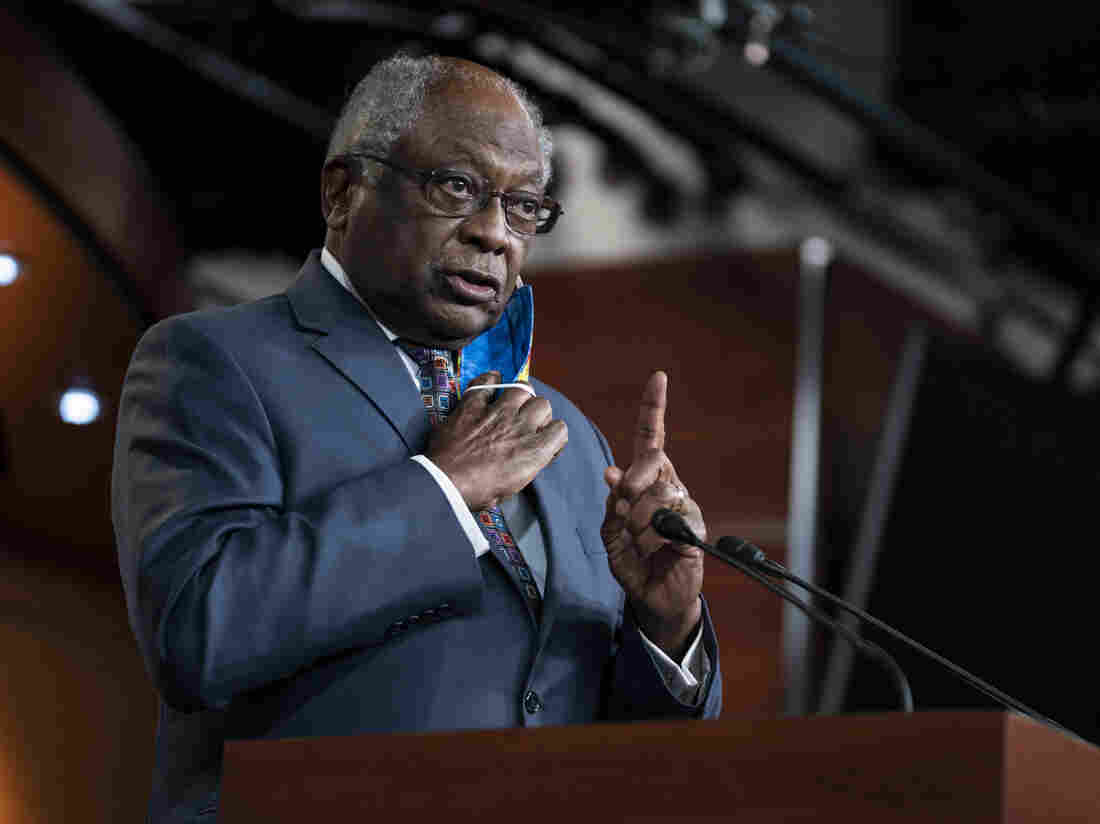 House Majority Whip James Clyburn, D-S.C., speaks during a news conference in Washington, D.C., on May 27, 2020. He heads the Select Subcommittee on the Coronavirus Crisis. Sarah Silbiger/Bloomberg via Getty Images hide caption 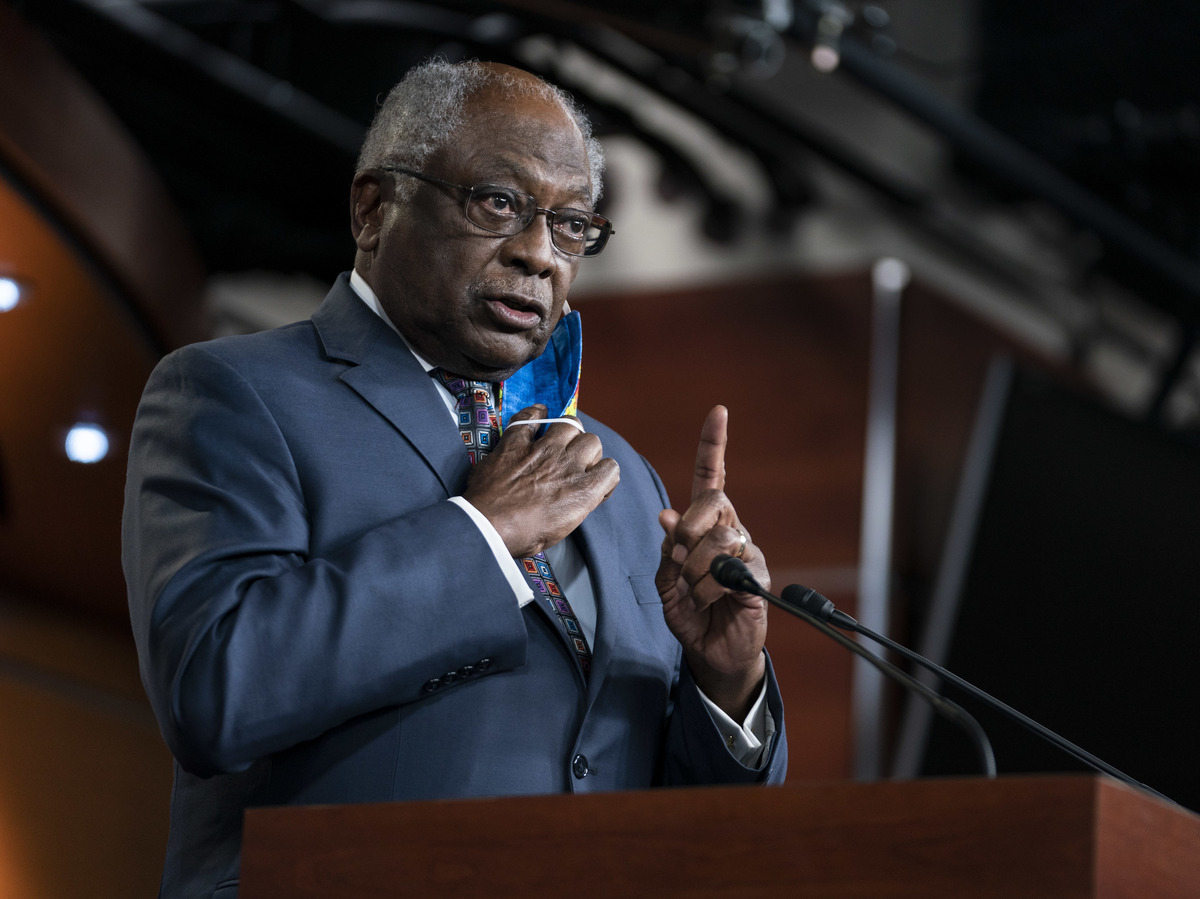 House Majority Whip James Clyburn, D-S.C., speaks during a news conference in Washington, D.C., on May 27, 2020. He heads the Select Subcommittee on the Coronavirus Crisis.

Congressional investigators are launching an inquiry into a handful of companies that landed government contracts related to COVID-19, calling the deals “suspicious” because the companies lacked experience and, in some cases, had political connections to the Trump administration.

In a letter obtained by NPR, the chairman of the bipartisan Select Subcommittee on the Coronavirus Crisis, Rep. James E. Clyburn, D-S.C., asked a roster of administration officials to account for how and why they selected particular companies to provide Personal Protective Equipment, or PPE. Many of the contracts were made without competition at the height of the coronavirus crisis. Seven letters also went out to individual companies asking for information related to those contracts.

“The Administration awarded contracts to inexperienced suppliers,” Clyburn wrote in a letter addressed to the heads of the Departments of Health and Human Services, Defense, Homeland Security and Veterans Affairs. “More than 445 companies had no prior experience in the federal marketplace before receiving awards related to the pandemic response. Many of the companies awarded contracts… registered to do business with the government for the first time this year, some just days before successfully winning a contract.”

The committee’s letter, which was not signed by Republicans on the bipartisan panel, asked the secretaries to provide complete contract files, solicitations, contracts, task orders, and email traffic from seven companies by July 28. Some of the companies they targeted have been in the news before including Zach Fuentes LLC which was led by President Trump’s former Deputy Chief of Staff Zachary Fuentes. The company was awarded a $ 3 million federal contract to provide respirator masks to the Navajo Nation. The Indian Health Service, the letter says, determined that the masks couldn’t be used.

Two of the companies singled out for investigation had been awarded contracts that were later amended or effectively rescinded or substantially reduced in value. A reduction in the value of the contract doesn’t necessarily mean there has been wrongdoing. A contract can be reduced because equipment wasn’t delivered as promised or, in some cases, may have no longer been necessary.

One company targeted in the new investigation is Federal Government Experts LLC., a first-time federal contractor. It had been contracted to provide some 6 million N95 Masks to the Department of Veterans Affairs. The company, which had no experience selling medical equipment and no supply chain experience, received a $ 34.5 million no-bid contract to secure them. Among other things, the committee would like to know how the company landed the contract and why the VA agreed to pay nearly $ 5.75 per mask, the letter said.

The letter said the company “lacked a realistic plan to acquire masks” and charged “more than three times the manufacturer’s price.” NPR has confirmed that the VA’s Inspector General is also looking into how the contract was awarded. NPR contacted the company by email and a spokesman confirmed that they had received the letter and the subcommittee’s request for documents. “Our firm currently has no, nor has ever had a relationship with the Trump administration, either directly or indirectly,” CEO of Federal Government Experts, Robert S. Stewart, Jr. wrote in an emailed response, adding that the award was based on regular federal acquisition procedures.

The committee is also asking for more information about a Hyattsville, Md., company called Immediate Response Technologies LLC, which is a subsidiary of AirBoss Defense. It was given a $ 96 million sole-source contract for respirators and filters. The federal procurement database says the award was “ordered by the White House” and was purchased for New York hospital employees. The company did not return calls from NPR for comment.