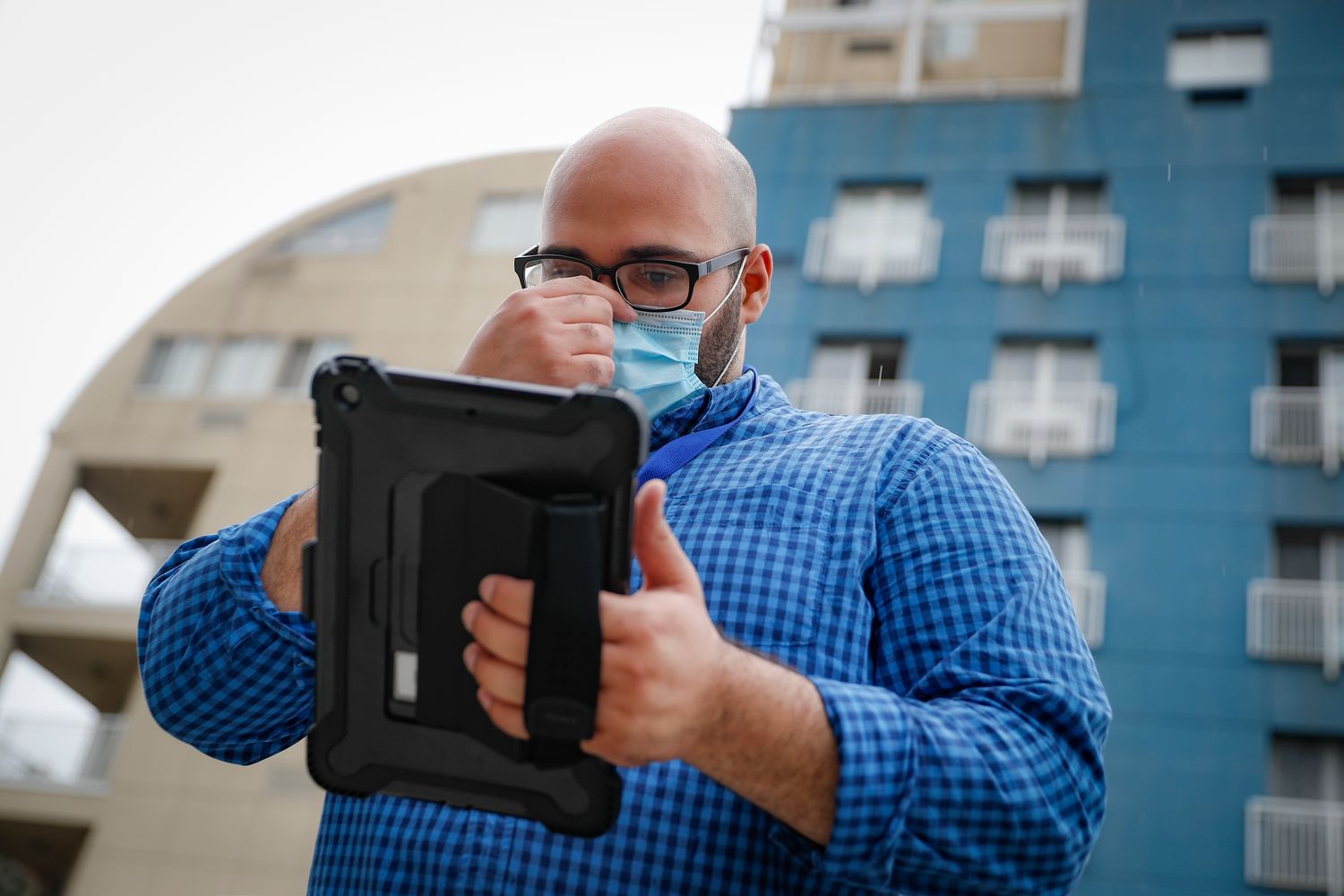 Pradheep Shanker, a conservative physician and policy analyst, said he encountered resistance to contact tracing from right-leaning officials when he had tried to advocate robust programs in Michigan and Ohio. “Their instinct is to oppose it,” he wrote in an email to POLITICO.

The problem extends to far-right websites and forums. Some have warned that contact tracing is a ruse to take away Americans’ guns, or that the government is going to place cameras outside homes to ensure people are remaining in quarantine.

There’s also been a wave of disinformation about legislation by Rep. Bobby Rush (D-Ill.) that would allocate $ 100 billion for a national contact tracing program, with false claims proliferating that the bill would enable government agents to test and force citizens into quarantine.

With some adherents to the QAnon conspiracy already combing the internet for supposed links between Democrats and satanic practices, the bill’s number, H.R. 6666 (116), hasn’t helped matters.

Rush told POLITICO that social media platforms need to do more fact checking and take down such posts, adding the Trump administration should also be speaking out more to its conservative base.

“But I think the best way to deal with a lie is with the truth,” he said. “We have to be aggressive in letting people know what contact tracing really is and how important it is for the American people.”

Beyond disinformation, the coronavirus has spread so widely in some areas that tracing may be futile, because residents can’t be sure which infected people who didn’t show symptoms gave it to others.

“Once you have community transmission like this, you’re not going to be able to identify contacts, and you have to move to more of a mitigation strategy,” said Karen Landers, Alabama’s assistant state health officer.

Fallout from the economic crash and fears of an eroding safety also factor in participation, making some reluctant to divulge names of acquaintances knowing the person cannot afford to miss work in order to quarantine.

The low response rates are also colliding with recent CDC guidelines recommending against testing asymptomatic individuals who may have been exposed. Public health experts worry the change will further confuse people about testing and the virus’ incubation period.

In Houston, one of the hardest-hit areas in the country, Short said her team recently confronted a person who received a negative test result four days after her documented exposure and wanted to go back to work, against the advice of the health department.

“Luckily she did agree to stay home,” Short said. “Then, it got to about Day 12 and she decided to go get tested again before going back to work. Lo and behold, she tested positive. She said her first thought was: ‘What if I had gone back to work? I would have put so many people at risk.’”

But that education can’t happen if people don’t answer the phone or are not willing to talk to tracers.

Freeman, whose organization represents nearly 3,000 health departments around the country, said widespread “virus fatigue” is suppressing participation as the pandemic drags on.

“They don’t want to have anything to do with the virus anymore and they say, ‘I’m tired of sheltering in place. I’ve lost my income. I don’t want to help you anymore. I’ve helped you enough,’” she said.