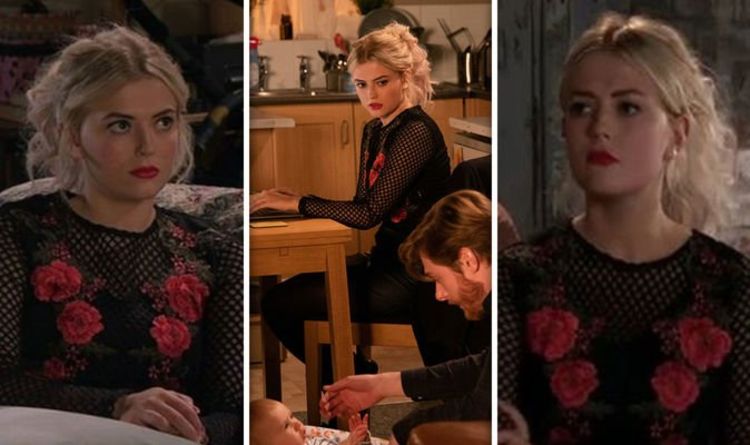 Elsewhere on the cobbles, David Platt (Jack P Shepherd) is set to leave the cobbles to spend time with Shona Ramsey (Julia Goulding) as she seeks specialist help after being shot at Christmas.

However, this means leaving his adopted son Max (Harry McDermott) which became clear in heartbreaking scenes this week.

While the shooting left Derek and Robert Preston (Tristan Gemmill) dead, Shona ended up in a coma fighting for her life.

Since waking earlier this month, she is unsure of who anyone is and is struggling to remember her husband David Platt.

Coronation Street continues on ITV on Monday at 8pm.

ByJames S. RussellOnly a skeleton staff at the Brooklyn Botanic Garden witnessed the blizzard of cherry blossoms scattered by spring breezes during the pandemic...
Read more

ByJoe Biden and the Democrats have sustained a comfortable lead in the polls throughout the election campaign as President Trump looks increasingly desperate. Mr...
Read more