Coronation Street spoilers: David Platt could be killed as shock return puts him in danger 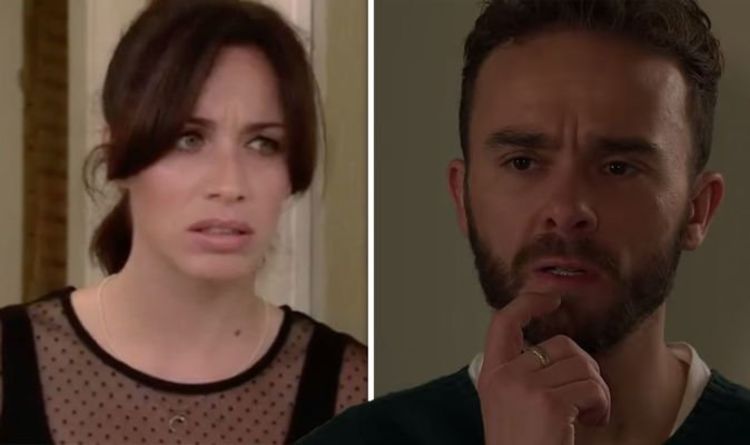 He is currently serving time in prison for Kylie’s murder as well as his assault on his own mother as David knows full well the violent lengths he could go to.

It seems with the threat of Clayton returning to Shona’s, it could all become too much for David to deal with.

With David leaving himself vulnerable, could Clayton conjure up a plan to get rid of David for good?

As he tries to get one up on Shona’s evil son, could he end up in grave danger and put his life at risk if he goes one step too far?

Coronation Street continues on Monday at 7:30pm on ITV

ByThe star has been keeping busy during the lockdown and penned a new children’s book named Sadsville. Opening up on why he decided to write...
Read more