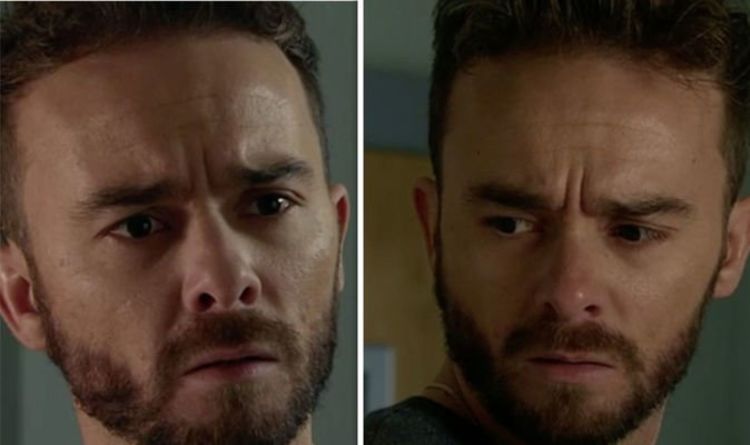 Elsewhere, long-time resident Fiz Stape (Jennie McAlpine) could be seeing in the New Year behind bars as her daughter reveals she knew about the gun used when Derek went on a gun rampage on Christmas Day.

During the festive shootout it became clear to viewers Fiz gave the gun used to Gary, and Derek then got his grubby hands on it.

Gary was seen telling Fiz to keep her mouth shut as he questioned her on the number of bullets left in the gun.

Fiz knew if the secret were to be exposed she would immediately go back to jail and lose her family, as she broke down trying to work out what she should do, but what does the future hold for all those involved in the tragic gun attack?

Coronation Street continues on ITV on Monday at 8pm.