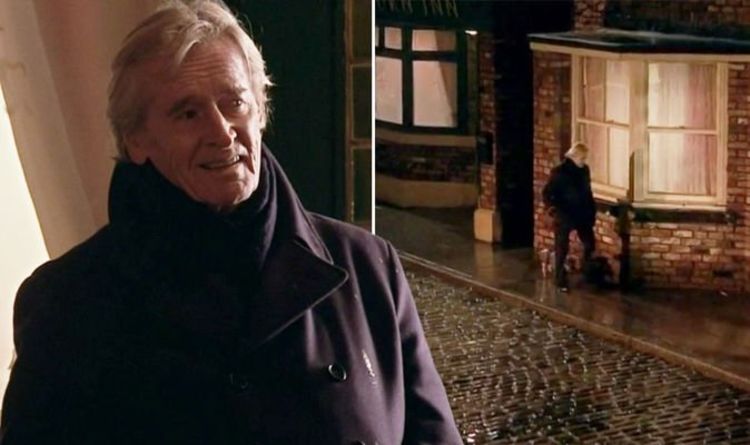 Another echoed: “Bravo #CoronationStreet I’ve laughed, cried and been shocked that Ken Barlow is leaving, certainly is an end of an era! Thank you.”

A fourth asked: Anyone else disappointed with Ken Barlow’s final goodbye?? #CoronationStreet.”

As Corrie bosses have insisted Bill Roache is not leaving for good, will Ken be back on screen again sooner then fans think?

Coronation Street continues on Monday at 7:30pm on ITV