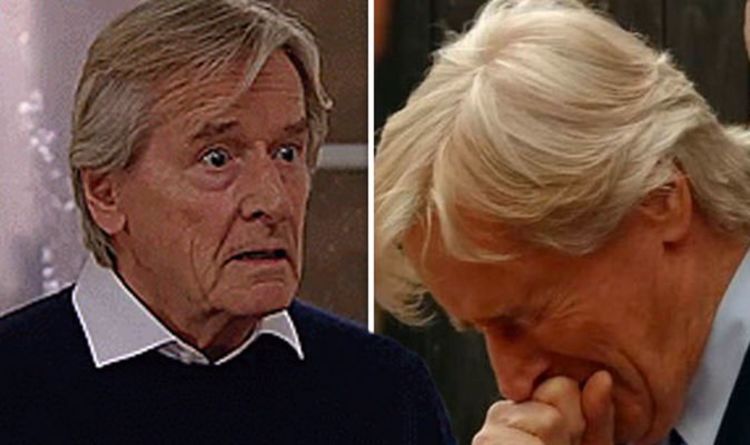 Speaking with The Daily Mirror, the actor explained he considered leaving the show before the affair storyline was put to him.

William said: “There was a time when I was about 40 when I became a bit restless. I’d been playing Ken for 20 years and it seemed they didn’t know what to do with the character.

“He started to become a bit nerdy and I didn’t like that,” he continued, before adding what made him change his mind about quitting.

“But then they brought in the Ken, Deirdre and Mike Baldwin storyline and that revitalised everything.”