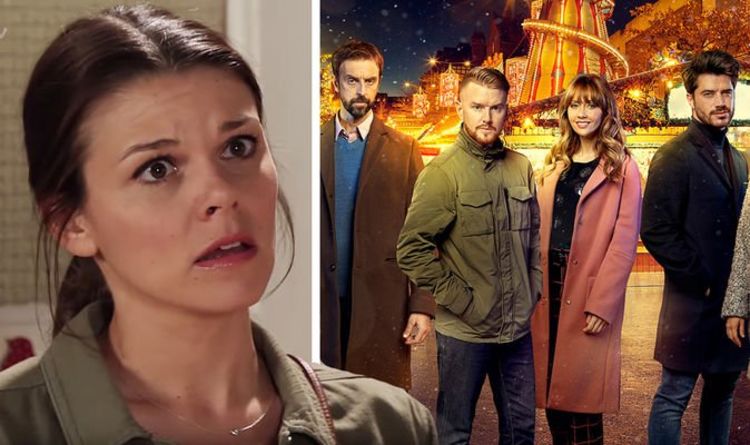 “He took the most from her by killing Rana, even inadvertently, and wrecked her life, she left the street with no idea what he did so a cameo in 2020 to get rid of this awful villain would at least make the ending to the s/l decent,” the continued.

It comes after Kate left Weatherfield earlier this summer to go travelling with her friend Imogen.

In a desperate bid to escape from the torment of walking past the place where her fiancé Rana Habeeb (Bhavna Limbachia) was crushed to death, Kate said goodbye to Coronation Street.

But will her time away have healed her or will she return determined to make Gary pay for his actions?