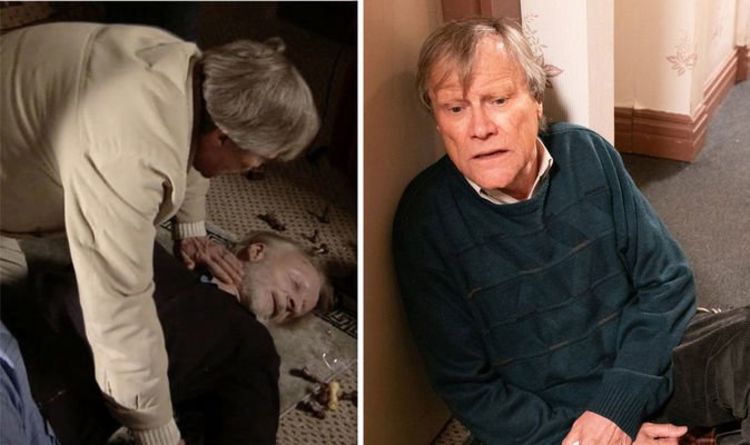 Since then, Roy has been getting to know his brother and the two have struck up an amazing friendship.

Richard isn’t well though, and this week will see him die suddenly after weeks of suffering with pulmonary fibrosis.

Roy will be left blaming himself when he promises to wait for Richard’s carer to arrive, whilst Nina goes off to college.

When he gets a call from Aggie Dailey (Lorna Laidlaw) telling him that the freezer in the cafe is leaking, he will be forced to leave his brother alone.