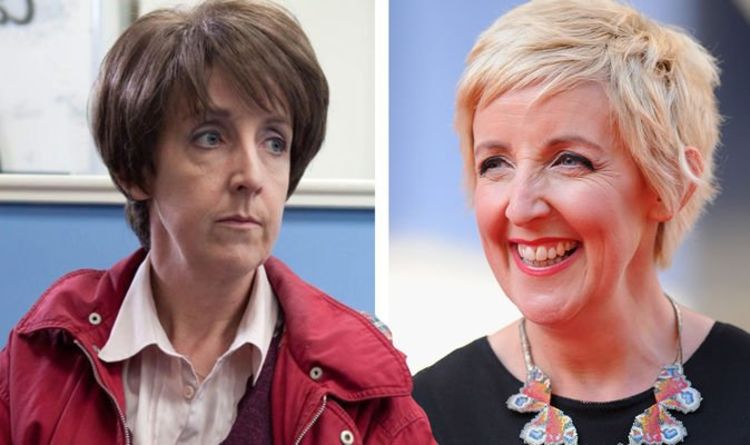 And even though she’s no longer around, Hayley is still a talked about character on the ITV show after her last scenes had fans weeping for days after.

David, who plays Roy, described the moments as “unlike any other scene I’ve done on the show”, as he bid goodbye to his on-screen love.

“That year leading up to Hayley’s death was quite full-on and some of it was very difficult to play, not least because I lost two friends to cancer in that time,” he said.

“Playing that sort of story costs you. You have to dig deep to play it properly. And Julie always did.”

He remembered the last scene they did together where the director told them to “take as long as we needed to prepare for it” because it was only going to be filmed once: “We did only do it once. You could have heard a pin drop in the studio. It truly felt like an ending.”