Coronavirus bleach: Does bleach kill coronavirus? Does it kill viruses and bacteria? 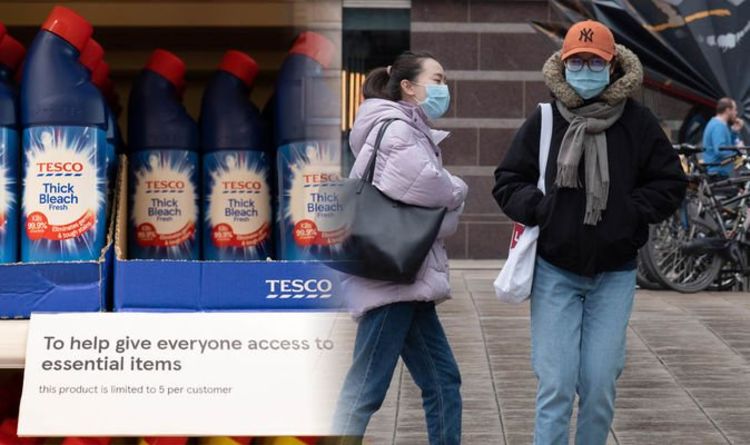 One of the claims which has circulated is that bleach kills coronavirus.

In particular, one product called Miracle Mineral Supplement (MMS) has been said to “wipe out” coronavirus.

YouTuber Jordan Sather, who has several thousands of followers across his channels ,has claimed the product, which contains bleaching agent chlorine dioxide, can wipe out the infection.

He promoted the product in January before the outbreak had spread as widely as now.

On Twitter, he wrote: “Would you look at that.

“Not only is chlorine dioxide (aka “MMS”) an effective cancer cell killer, it can wipe out coronavirus too.

“No wonder YouTube has been censoring basically every single video where I discuss it over the last year.

ByWHEN Alex Winter became the first filmmaker to get access to a vault of Frank Zappa’s private videos, he could not decide initially whether...
Read more