Coronavirus: Can you get infected with COVID-19 twice? Expert gives latest update 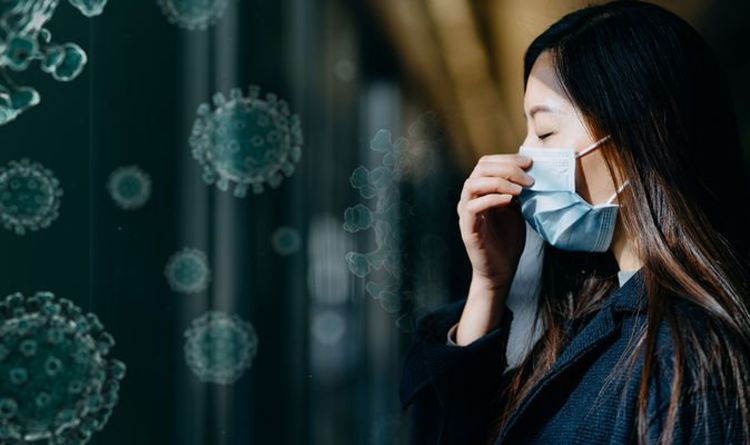 Genetic analyses of the virus have also not found any substantial changes which would effectively disguise it from the immune system.

Speaking in the daily press conference yesterday, Michael Gove, the Cabinet Office minister, said 76,496 daily tests had been undertaken in the 24 hours up to 9am on May 3.