Coronavirus crisis: WHO official warns there could be no ‘effective’ vaccine 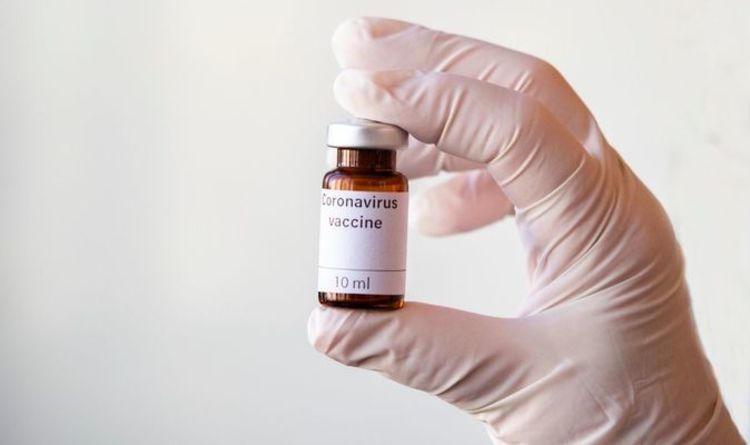 David Nabarro, professor of global health at Imperial College, London, says the public will have to live with the threat of the coronavirus “for the foreseeable future”. Mr Nabarro is an envoy for the World Health Organization (WHO) on Covid-19 as nominated by the UK Government.

Speaking to the Observer, Mr Nabarro said that the public should not assume that a vaccine would definitely be developed soon and they would have to adapt to the ongoing threat.

He said: “You don’t necessarily develop a vaccine that is safe and effective against every virus.

“Some viruses are very, very difficult when it comes to vaccine development – so for the foreseeable future, we are going to have to find ways to go about our lives with this virus as a constant threat.”

Mr Nabarro added: “That means isolating those who show signs of the disease and also their contacts.

His message comes as hospital deaths from coronavirus passed 15,000 in the UK.

On Saturday, an additional 888 people were reported to have lost their lives due to the deadly virus in hospitals.

Speaking to the Observer, Mr Hunt said: “I think global health security is going to be on that small but critical list of topics like climate change that we can only solve in partnership with other countries.”

Allegedly criticising the US President Donald Trump’s decision to put funding for the WHO on hold, Mr Hunt said: “Surely the lesson of coronavirus is cure not kill…It certainly does not mean cutting their funding (to the WHO).”

Mr Hunt continued: “One of the big lessons from this will be that when it comes to health systems across the world, we are only as strong as the weakest link in the chain.

“Although China has rightly been criticised for covering up the virus in the early stages the situation would have been a whole lot worse if this had started in Africa.

“International cooperation and supporting health care systems of the poorest countries has to be a top priority in terms of the lessons we need to learn.”

On Saturday medical authorities admitted doctors and nurses will face shortages of protective full-length gowns for weeks to come.

The deputy chief executive of NHS Providers, Saffron Cordery, told the Observer: “We are in a situation where we think this [issue] will last a couple of weeks, which probably does just take us to May.

ByIn recent weeks, experts have raised concerns over “debilitating” work stress suggesting there will be significant impacts upon wellbeing. But thanks to the pilot of a revolutionary...
Read more