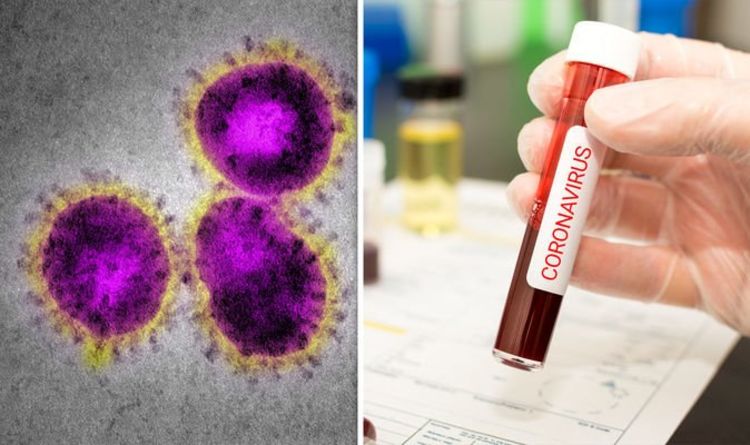 Coronavirus is reaching pandemic levels, with he virus now infecting at least 20,500 people. More than 400 people have lost their lives as a result of the outbreak, with experts struggling to contain the new strain of the virus known as 2019-nCoV.

However, two new studies have revealed the virus is more similar to Severe Acute Respiratory Syndrome (SARS) – which is part of the coronavirus family.

Between November 2002 and July 2003, a major outbreak of SARS occurred in southern China.

More than 770 people across the globe died as a result of the disease, most of which came from China, with almost 8,100 infections.

The virus was believed to have come from bats, who transferred it to civets, a small mammal who lives in the forests of Asia, before humans caught it.

Now experts say nCoV and SARS are virtually the same, with a few differences – and they could even have the same origin.

The major difference, according to Ian Jones, a virologist at the University of Reading, is that nCoV is more viral, but less damaging.

Mr Jones, who was not involved in either study, added this could mean a vaccine for SARS should work for nCoV – also known as the Wuhan virus, as the first cases were reported in the Chinese province.

READ MORE: Coronavirus symptoms: How to tell if it’s NOT a cold or the flu

The researchers discovered that the Wuhan virus shared an 89.1 percent similarity in genome sequences with the SARS-like coronavirus from bats.

The authors of the study stated: “This outbreak highlights the ongoing capacity of viral spill-over from animals to cause severe disease in humans.”

A separate study from the Wuhan Institute of Virology in China analysed samples from seven patients, six of whom were workers at a seafood market in Wuhan.