Coronavirus fear batters nerves and the economy as deaths top 3,800 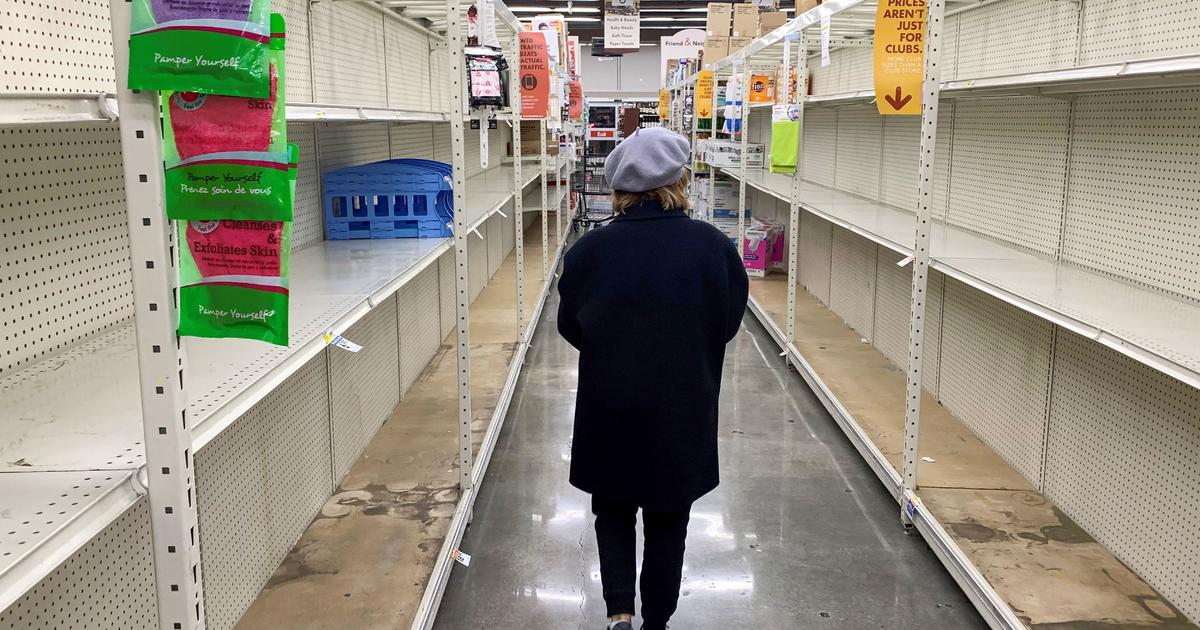 As China appeared to be getting over the initial onslaught of the coronavirus epidemic that started there, outbreaks continued growing Monday in the U.S. and Europe. A fast-growing list of schools, universities and other American institutions have asked people to stay home as the number of confirmed infections in the U.S. soars over 500.

The new COVID-19 disease was blamed for at least 24 deaths in the U.S. as of Monday — a fraction of the more than 3,800 victims listed worldwide in figures compiled by Johns Hopkins University. Of the more than 110,000 people who have caught the virus globally, the Johns Hopkins data show that almost half — more than 62,000 — have recovered. The health risks associated with the virus rise significantly with age and many younger, otherwise healthy people who contract it might show only mild symptoms, if any.

Nonetheless, its spread over the last week in the U.S. and, to a greater extent, Italy, has been dramatic. Italy has the largest outbreak outside China with more than 7,000 infected and at least 366 people who have died from the virus. More than 15 million people in northern Italy have been put under lockdown as the country begins to mimic the harsh restrictions that appear to be paying off in China.

The still-rising numbers outside China continue to send shock waves through global stock and commodity markets. New travel restrictions and flight cancellations are announced daily, due as much to a lack of demand for travel as actual governmental policies.

As the U.S. government races to catch up — and faces significant pressure over what many consider a late-to-the-game approach to wide-scale testing — the basic guidance to the general public remains the same: If you’re retirement age or older, or if you have underlying health problems, avoid crowds and anyone with cold or flu symptoms. Otherwise, wash your hands well and often, and don’t panic.

For more detailed information on prevention and treatment, visit the Centers for Disease Control website here.

- Advertisement -
Facebook
Twitter
Pinterest
WhatsApp
Linkedin
ReddIt
Email
Tumblr
VK
Previous articlePerri Kiely speaks out after 'gutted' Dancing On Ice viewers claim he should have won show
Next articleCoronavirus: Dr Hilary discusses emergency meeting and what we can do in the meantime

ByRelated TopicsUS election 2020With 12 days remaining, everything could change depending on how the final debate goes. Read our alternative guide to what to...
Read more