Coronavirus: Final Wuhan flight to the UK to land in Oxfordshire 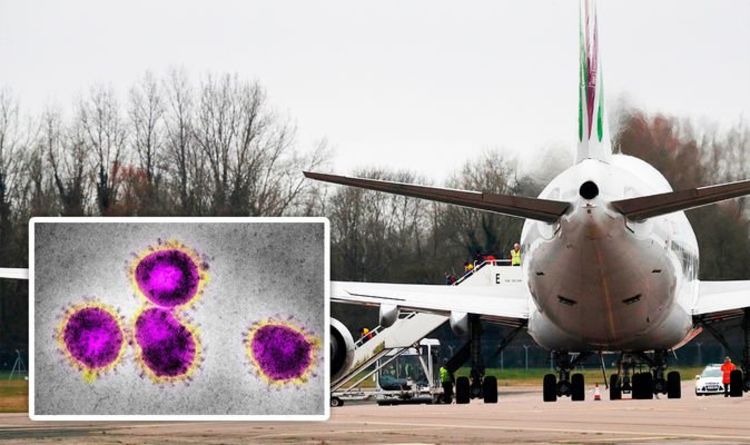 While concerns grow surrounding the coronavirus, British scientists believe they have made a “significant breakthrough” in their research into developing a vaccine for the deadly virus.

Researchers from Imperial College London stated they are able to reduce part of the development time of the vaccine from a matter of years to days.

Animal testing could start as early as next year, with human studies coming later in the year if enough funding is secured.

Professor Robin Shattock, head of mucosal infection and immunity at Imperial College London, told Sky News: “Conventional approaches usually take at least two to three years before you even get to the clinic. And we’ve gone from that sequence to generating a candidate in the laboratory in 14 days.

ByA P&O Ferries spokesperson told Express.co.uk: “Last night there was a fire which was safely extinguished by the ship’s crew in one of the engine...
Read more
Travel

ByValeriya SafronovaFlight attendants have taken on various roles in the public imagination over the last century: nurse, companion in the skies, doting provider, glamorous...
Read more