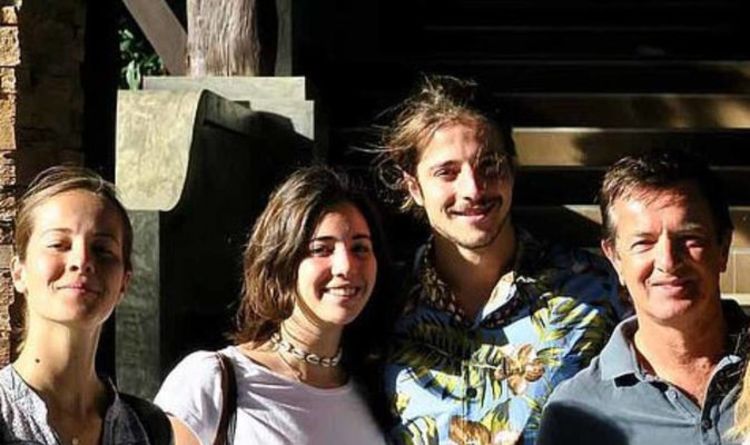 Giorgio Gori said that he had decided to recall his two daughters from their studies in the UK, as he feared that the situation was fast getting out of control in Britain due to ineffective Government action. Bergamo is currently the epicentre of the COVID-19 outbreak in Italy, which has been unsparingly battered by the spread of the virus. The country is one of the worst affected areas in the world and has surpassed the death toll in China, having recorded almost 5,500 fatalities to date.

Over this past weekend 1,444 people alone died, which is equivalent to one person passing away every two minutes.

In a worrying sign of things to come, the outbreak in the UK appears to be following the same trajectory as that of Italy.

With 355 deaths from coronavirus, Britain is in almost the exact same position that Italy was two weeks ago when it enacted a country-wide lockdown and banned people from the streets without a valid reason.

Mr Gori believes that the UK Prime Minister has missed a chance to curtail the spread of the virus through his reluctance to enforce a similar lockdown earlier.

In an interview on Sky news, the Mayor of Bergamo said: “’I have two daughters, they are studying in England, one in Taunton in college and the other in Canterbury, she’s doing a Masters.

“And when I saw what the English government was thinking about this problem, I decided to bring them back.

“I think that even if we are at the centre of the epidemic probably they are more secure here than in England.

“I don’t understand why the government didn’t decide in time to protect their citizens.”

JUST IN: Donald Trump hints US economy may reopen despite Coronavirus spread

The new measure are designed to get the country through a crucial 10-day period in which the infection and death rates are supposed to finally ease off.

The devastation wrought by the virus has left the country reeling, as hospitals have struggled to cope with the huge influx of patients.

However, in an encouraging sign that the peak might have been passed, the number of deaths has started to drop, even though it remains high.

On Sunday, health officials reported 651 fatalities, the second highest recorded during the crisis.

But this was lower than the 793 reported on Saturday. The number of new infections also rose Sunday by a relatively modest 10.4 percent.

The new figures were greeted with relief by the chief health officer of northern Italy’s Lombardy region.

ByDuring a call with industry leaders, the Prime Minister told them time was ticking for the EU to sign a Brexit deal. Mr Johnson also...
Read more
U.K.