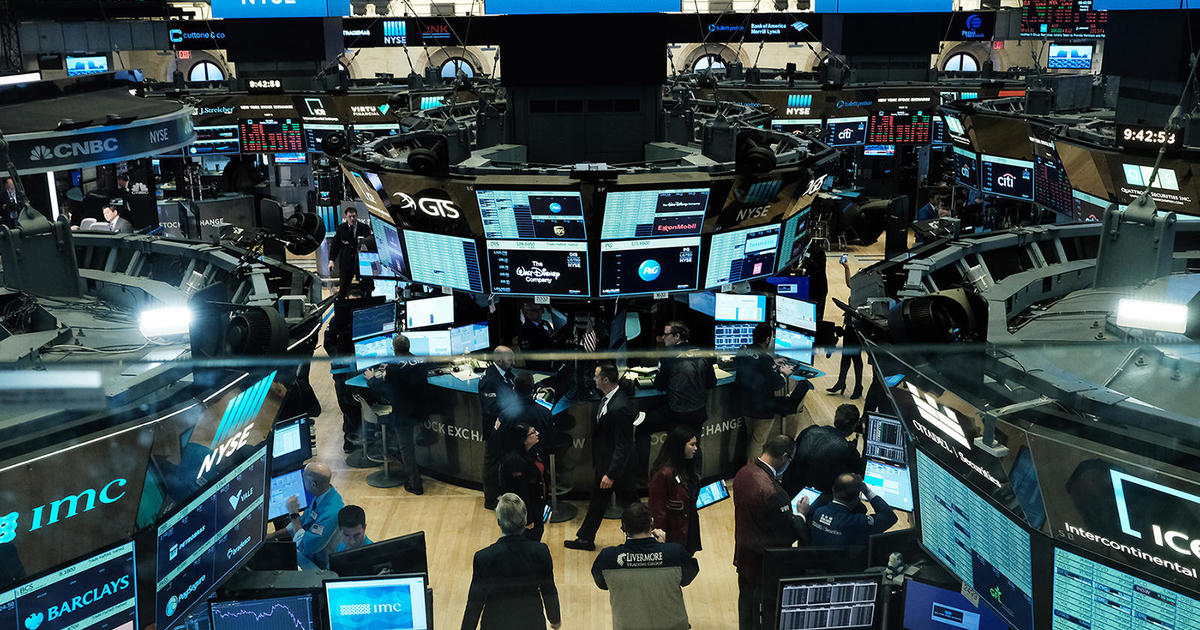 Asian stocks fell sharply on Friday, continuing a global market decline tied to the novel coronavirus. Global stock market losses climbed past $ 16 trillion since a high on February 19 on fears that the outbreak could lead to a worldwide recession.

The biggest dive in Asian markets on Friday was in Japan. That country’s Nikkei average was down as much as 9.5%, echoing a brutal 10% collapse in U.S. markets on Thursday, which was the largest single day decline since 1987’s Black Monday.

China stocks were also down, though not by as much, with the Hang Seng down nearly 6%. Stocks on the Shanghai market fell 3%. Australian markets tumbled nearly 8%.

And futures markets were hinting that the bleeding might stop, at least for now. After initially indicating the Dow Jones industrial average would drop another 500 points, or about 2%, Friday morning and pointing to a similar drop in the S&P 500, Dow futures were up 747 points, or about 3.5% as of 4:21 a.m. Eastern time and S&P futures were 3.75% higher.

A pessimistic Barclays note to clients Thursday night had its economists cutting their GDP estimates for U.S. growth for 2020, saying a recession could start as early as April. They predicted coronavirus “hotspots,” now largely in California, Massachusetts, New York and Washington, could spread to states that represent as much as 60% of the U.S. GDP.

Goldman Sachs in a note to clients said it expects the Federal Reserve to cut interest rates a full percentage point when its policy committee meets next week.