Coronavirus holidays: Chart reveals which countries’ tourism will be most affected 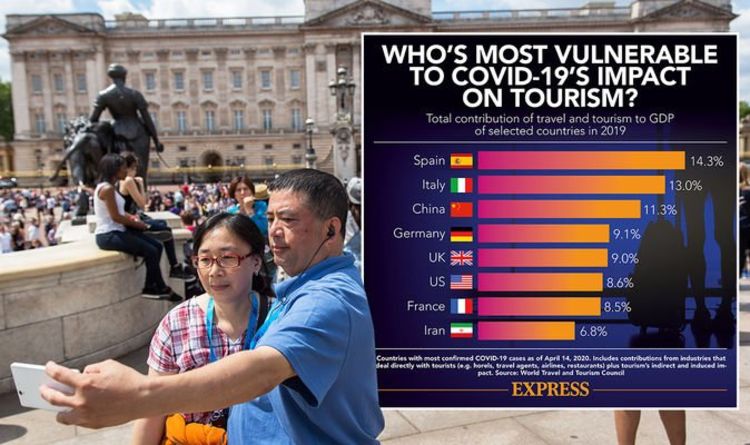 As Statista explains: “This includes direct contributions from hotels, travel agents, airlines, restaurants and others as well as ripple effects from the billions of dollars, or euros for that matter, that tourists bring to their shores.”

China – where the outbreak was first detected – is the third most vulnerable.

This is followed by Germany and the UK in fourth and fifth place respectively.

ByThere's no question that Sky Q is a top choice but if signing up to Sky sounds a bit too much for your bank...
Read more