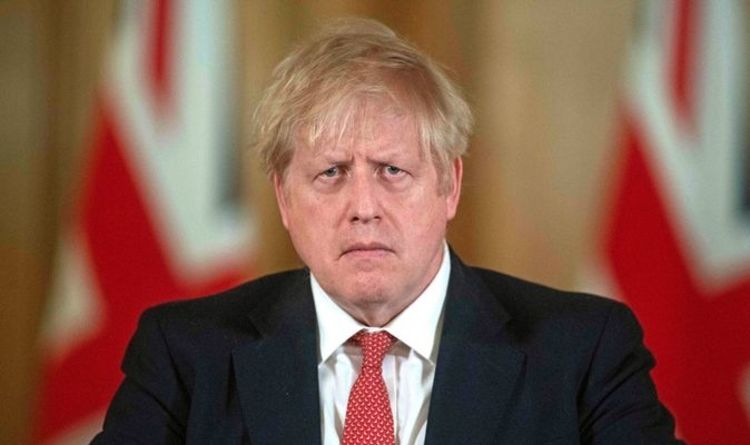 Today the Department of Health confirmed 621 hospitals patients had died in 24 hours, bringing the total to 4,934. There were 555 additional deaths in England, 12 in Wales and seven in Northern Ireland. Scotland’s First Minister Nicola Sturgeon said authorities in the country had recorded an additional two extra deaths, but stressed was based on a new way of counting deaths.

The updated daily death toll figure for the UK is up until 5pm on Saturday, but these figures in the UK countries have different time scales.

The figures also show the number of people to have tested positive has reached 47,806.

The figures from the Department of Health also showed 12,334 people had been tested for coronavirus in the 24 hours to April 5.

This is up from the number reported yesterday, which had slipped below 10,000, having previously being above that mark for two consecutive days.

Overall, 195,524 people have been tested for COVID-19 in the UK since the outbreak began.

It comes as 10 Downing Street and Government officials urged Britons to stay home, despite warm and sunny weather.

“I don’t want to have to take away exercise as a reason to leave home… if too many people are not following the rules.

“At the moment the vast majority of people are (following the guidance) but people should not break the rules because that will mean that the virus spreads more and then we might have to take further action.”

Mr Hancock also confirmed Boris Johnson still has a high temperature, after the Prime Minister said he was remaining in self-isolation after testing positive for coronavirus.

But the Health Secretary said Mr Johnson is “OK” and in “good spirits” as he continues his stay at Downing Street.