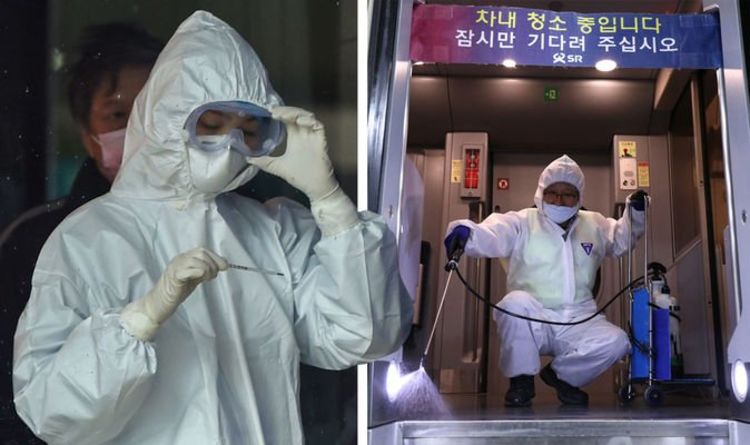 “At the same time, it is an important traffic crossroad where high-speeds rail lines intersect.

“And what is most important, this time of the year just before the Chinese New Year, forces the Chinese to travel en masse to their family homes to spend the holidays together.

“Last year, they made more than three billion trips, so it can be statistically assumed each of the approximately 1.4 billion Chinese went somewhere and returned.”

Despite Wuhan being cut off from the rest of the world, the expert said millions of people are still on the move.

Another issue to consider, Dr Wardęga argued, is the number of Chinese tourists flying around the globe each year.