Coronavirus in France: Is it safe to travel to France?... 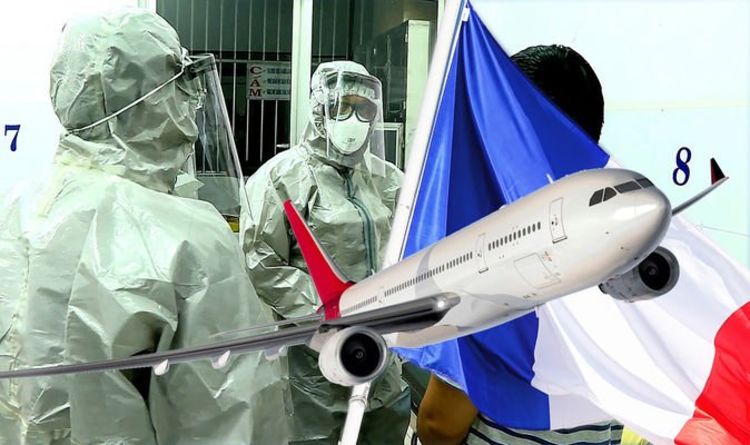 The deadly coronavirus has so far killed 26 people in China and the number of confirmed cases stands at almost 900. The virus has now spread as far as the USA and France. But is it safe to travel to France right now?

The new deadly strain of the coronavirus has now reached Europe with France confirming two cases of the infection.

The first infected patient is in Bordeaux, while the second is in Paris.

The news about the European cases comes as the United States confirmed a second case after a woman was found to have contracted the disease in Chicago.

On Friday, the French Health Minister announced two positive cases had been found in France.

It is the first time the killer virus has been confirmed to have infected people in Europe.

So far, most cases have been a result of people who travelled to or through the Chinese city of Wuhan, where the virus is believed to have originated in a market that traded illegally in wildlife.

China is currently in lockdown in a desperate attempt to curb the spread of the virus, with authorities shutting part of the Great Wall and suspending public transport in 10 cities.

People in the UK face ongoing tests for coronavirus as the Chief Medical Officer for England said there is a “fair chance” Britain will see cases emerge.

Experts have said it is possible potential cases currently stand in the thousands, due to the widespread nature of the infection.

On Friday afternoon the UK government announced 14 suspected cases had proven negative, but further people were still to be tested.

It comes as the Department of Health confirmed that officials are trying to trace 2,000 people who have flown to the UK from Wuhan, China in the past few weeks, in order to check on their wellbeing.

A leading British virologist has warned it may be too late to contain the spread of the illness, which causes severe respiratory symptoms, adding that billions are now at risk.

Wuhan City, where the outbreak began, is rapidly building a new hospital to keep up with the spread of the virus.

The city is home to around 11 million people and is struggling to cope with the increasing number of patients.

A total of 35 diggers and 10 bulldozers are currently working on the site.

The outlet said the project will “solve the shortage of existing medical resources” and would be “built fast [and] not cost much… because it will be prefabricated buildings”.

Elsewhere around China, travel restrictions vary from city to city, with Wuhan effectively on lockdown.

But are you still able to travel safely to France?