Coronavirus latest: Britons to remain TRAPPED in China as rescue... 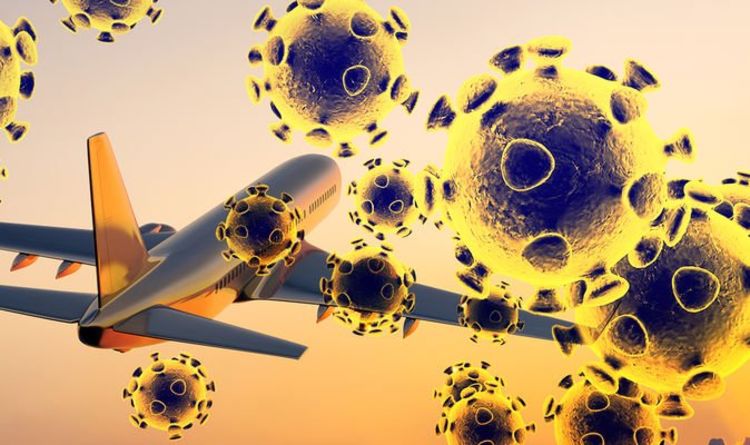 Express.co.uk understands it will be at least Friday until Britons stuck in the city are returned home. There are an estimated 200 UK citizens in the city.

In a statement released on Wednesday night, the Foreign Office has confirmed that the plan to fly them aback has now been cancelled as permission has not been granted by the Chinese government.

A spokeswoman for the Foreign Office said: “We are doing everything we can to get British people in Wuhan safely back to the UK.

“A number of countries’ flights have been unable to take off as planned.

“We continue working urgently to organise a flight to the UK as soon as possible.

“We remain in close contact with the Chinese authorities and conversations are ongoing at all levels.”

Under the plans, the passengers were to be put into quarantine upon arriving in the UK.

The returning nationals would remain in “supported isolation” for 14 days before being allowed back into public life.

The decision from the UK Government comes as the death toll has now risen to 162 in China.

“We are at an important juncture in this event.

“We believe these chains of transmission can still be interrupted”

Due to the severe situation in Wuhan, the city has been put into lockdown by the government.

For that reason, removing UK citizens from the city has proved to be difficult.

Australia, Japan, the US and EU nations are also trying to repatriate citizens.

Earlier, a Foreign Office spokesperson insisted the getting national back to the country was the main priority.