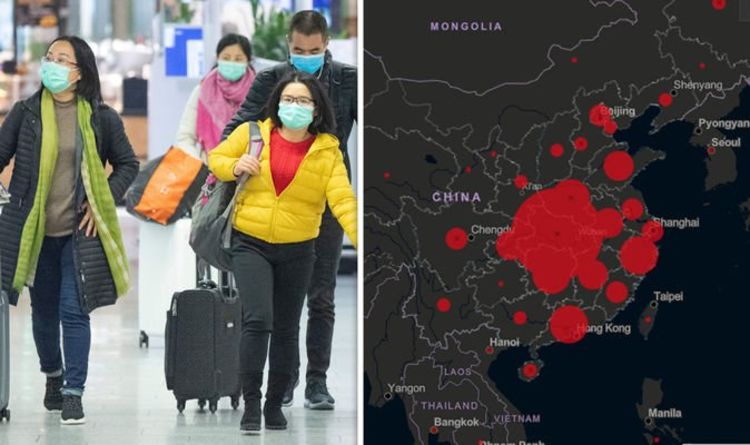 “Our greatest concern is the potential for the virus to spread to countries with weaker health systems, and which are ill-prepared to deal with it.”

A Public Health Emergency is used when “an extraordinary event which is determined … to constitute a public health risk to other states through the international spread of disease”.

In the past, Public Health Emergency status has been issued for Swine flu, Zika and Ebola, among others.