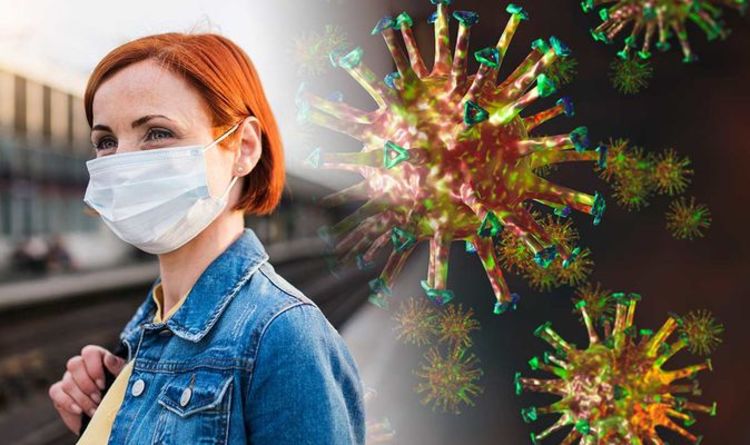 Scientists have discovered coronavirus patients, who display mild symptoms – or none at all – didn’t develop memory immune cells to target the SARS-CoV-2 virus. This could have implications for the effectiveness of a vaccine.

The research team were led by Dr Ye Lilin with the Institute of Immunology of Army Medical University in Chongqing, China.

They collected blood samples from nearly 60 patients in southwest China, who were at different stages of disease development.

To illustrate with an example, the first time the body fights a virus, such as coronavirus, it can take up to 15 days to make enough antibodies to get rid of it.

With the help of memory B-cells, the second time the body encounters that virus, it can do the same thing in five days.

This has the additional bonus of the body creating 100 times more antibodies than it did the first time.

According to the research team’s analysis, those with mild symptoms failed to generate memory B-cells after infection with coronavirus.

This puts a question mark over the long-term effectiveness of vaccines currently in development.

The paper – posted on medrxiv.org on Monday September 7 – still needs to be peer-reviewed.

Dr Lilin commented on his findings, suggesting that this information “will lay the foundation for rationally designing effective vaccines”.

The study also found out that those who were at death’s door while fighting the virus had acquired a large amount of memory B-cells.

However, these very sick patients struggled to produce enough T-cells – another type of immune cells that targets foreign intruders.

The reason behind the lack of T-cells was unclear, especially as those who had mild symptoms did show an increase in the number of T-cells.

In either case, Ye testified that the patients’ immune response was incomplete.

Typically, B-cells and T-cells work together to effectively fend off a viral attack.

This research paper is yet to be peer-reviewed by the scientific community, but the findings are interesting nonetheless.

As more data is shed on the SARS-CoV-2 virus (responsible for the disease COVID-19), the more armed the world can be during further attacks.

At present, new laws will come into effect on Monday September 14 – to restrict social gathering to six people – to help prevent another national crisis.