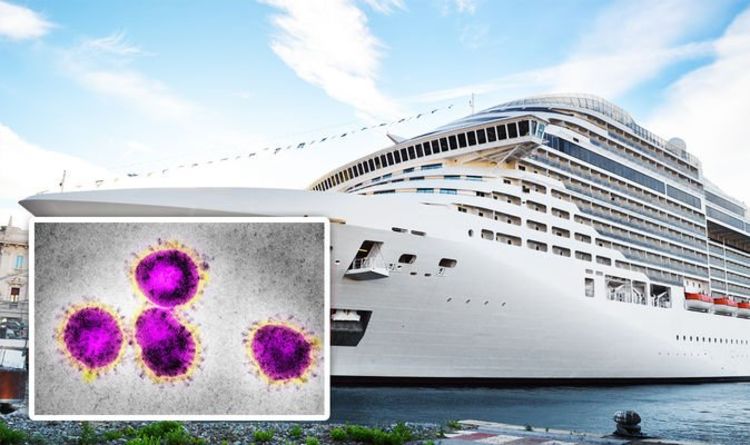 The MS Westerdamn is hosting 1,455 passengers and 802 crew members.

The cruise ship embarked on a 14-day East Asia cruise which left Hong Kong on February 1 with 687 passengers still on board from a previous voyage.

According to the Mail, one passenger, Bev Thurbin, said the ship had been denied entry to the Philippines and then to Taiwan over virus fears.

The ship then sailed to Japan, where it was due to disembark in Shanghai. However, the cruise operator said this had changed and that passengers would now disembark in Yokohama.

However, those plans changed after Japan announced it would use immigration laws to block the entry of foreign passengers from the vessel.

By Visits to the section on their site increased by a massive 754 percent from October 21 to October 22. The biggest increase in searches was...
Read more
Travel

By Though airlines have increased the cleaning onboard, and are asking passengers to wear face coverings during their journeys, there are some other key elements...
Read more
Travel

By “The hotel management immediately informed the staff, current customers and guests who are due to visit to manage their bookings accordingly.” CEO of Thanos Hotels...
Read more
Travel

By The commitment is likely a blow to many who have skiing getaways booked as nearly all the most popular skiing destinations are currently on...
Read more
Travel

By It comes after a travel ban lasting 89 days. Holidaymakers can now enjoy a break in the Canary Islands without the need to quarantine on...
Read more
Travel

By Lauren Sloss International travel had been a major part of Paul Brinkman’s life for years. Mr. Brinkman, 47, his wife and their four children spent...
Read more