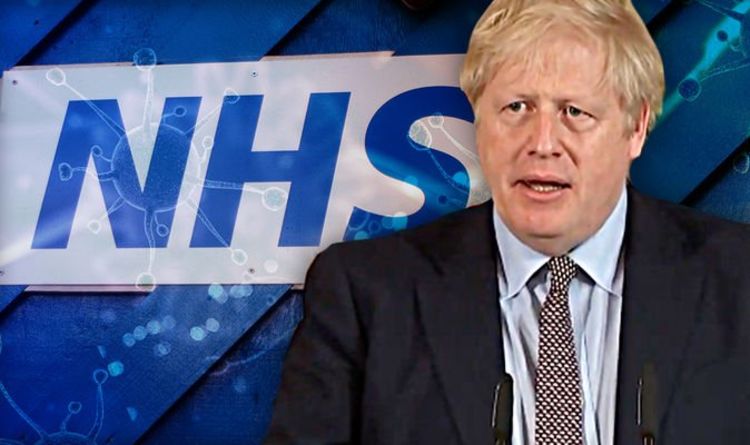 There have now been 39 confirmed cases of the deadly virus in the UK, as the NHS plans to deploy “Dad’s Army” of staff out of retirement to cope with the ever-increasing numbers. Boris Johnson has revealed his 28-page “Action Plan” warning that workplaces could have a fifth of their staff off sick at any one time, meaning essential public services such as the NHS and police would have to focus on core services only and the Army put on standby. Chancellor Rishi Sunak says this month’s budget will see help for the health services and economy in the face of the threat.

But NHS services in Scotland, Wales and Northern Ireland could be poised to receive a bumper pay cheque and receive more funding than their English counterpart, thanks to a mechanism used by the Government.

The Barnett formula is used by the Treasury to automatically adjust the amount of public expenditure allocated to Northern Ireland, Scotland, England and Wales from Westminster.

The formula is designed to ensure that spending per head goes up or down progressively in all four nations.

Normally, these changes would even out over time and across departments, but the IFS has shown that this does not work out when it comes to local government spending.

Cuts in devolved services, such as the NHS, since 2010 have totalled £110 per person in England and Wales, but the Scottish and Northern Irish block grants only fell by £19 per person – 17 percent of these cuts.

The IFS also showed that a  £1 cut in the English budget only leads to a 17p cut in spending per person in Scotland and Northern Ireland.

But there are a number of reasons why the spending is higher in Scotland, Wales and Northern Ireland.