Coronavirus symptoms: Corrie star confirms he has the virus with a unique set of symptoms 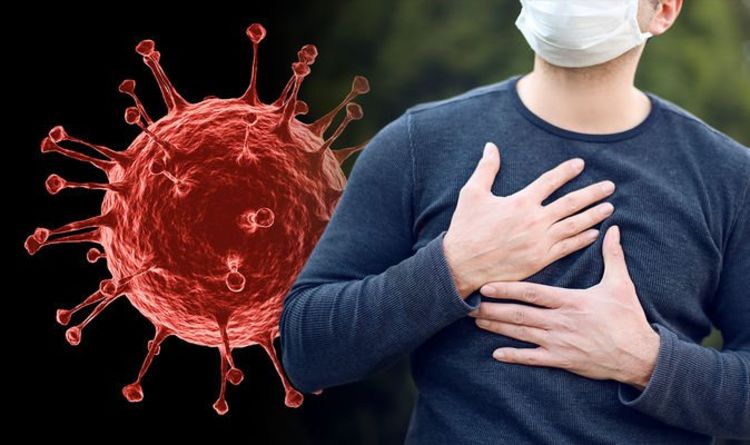 Connor McIntyre, who plays Pat Phelan, replied: “Glad to hear you’re on the other side of this my friend… nice ‘n’ easy does it.”

Although the cast is currently not working, Corrie bosses confirmed they would be paid for three months.

This follows an agreement with the trade union Equity – who advocates on behalf of creative practitioners.

A Corrie spokesperson told The Sun: “Coronation Street and Emmerdale have reached an agreement with Equity to provide financial security for regular cast members for the next three months.”

ByThe cause of lower back pain can vary from bad posture to awkward sleeping positions. In order to help your body heal, sleep is...
Read more