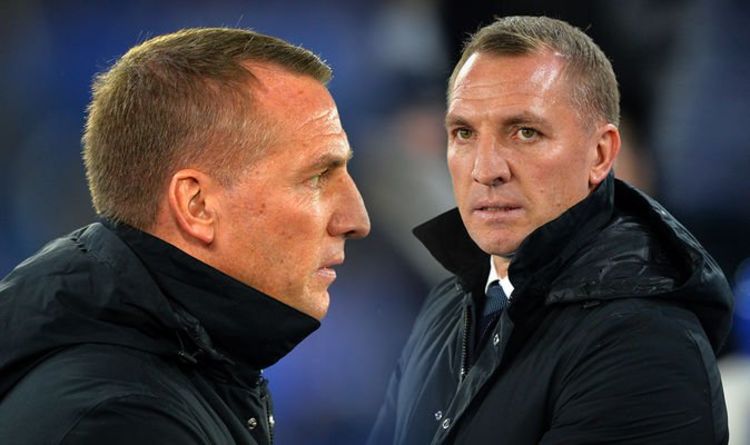 Coronavirus has had an effect on former footballer and Leicester City manager Brendan Rodgers. The 47-year-old admitted “you lose your strength” during the illness.

Having tested positive for coronavirus (Covid-19) in April, Brendan recalled his three-week ordeal with the disease.

“Initially, at the beginning, it was strange,” he said. “I wasn’t well and it was later detected I had the virus.”

As reported by Leicestershire Live, he continued: “A week after that, my wife [Charlotte Searle] had it.

The others are a new, continuous cough and a high temperature, in which you must self-isolate for seven days if you have any of those symptoms.

Brendan added: “Then you lose your strength. You walk 10 feet in front of you and you were really blowing.

“I felt similar to the time when I was climbing Kilimanjaro and you get to a certain altitude, you walk and you really suffer in your breathing.

Reliving his experience, Brendan said: “You can’t smell, you can’t taste, you feel weak. It’s more, ‘Christ, if I don’t have it, I wonder what this is.’

“That’s why we got a test, just to be reassured. I wasn’t ever scared, but I’m pretty healthy. It just really knocked me.

“Once I’d got over the three weeks, I started to feel better into the fourth week, and started to exercise again.

“For a good period of time now, I’ve been exercising six days a week, so I’m well back to normal.”

After him and his wife, Charlotte, came through at the other end, Brendan said they felt “grateful”.

“It makes you appreciate your health,” he reflected. Now back at the training grounds, Brendan and his team are continuously tested for the virus.

He said: “I’m still getting tests twice a week. Here at the training ground it is very safe.

“We’re getting tested on a Monday and a Thursday. It’s not the case that I had it so I wouldn’t test, because you just never know.”