Coronavirus symptoms update: The warning sign in your testicles to watch out for 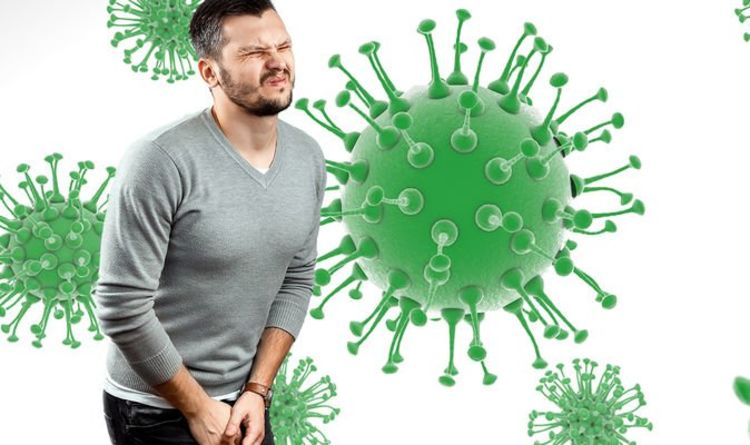 Two days later, the man was diagnosed with COVID-19.

A wave of unusual symptoms has been attributed to the effect COVID-19 has on some people’s brain function.

According to Harvard health, specific neurological symptoms such as tingling or numbness in the hands and feet, dizziness, confusion, delirium, seizures, and stroke, have been reported.

What should I do if I spot symptoms?

If you only show mild mild symptoms, such as a new continuous cough, you are instructed to self-isolate for seven days from the moment they appear.