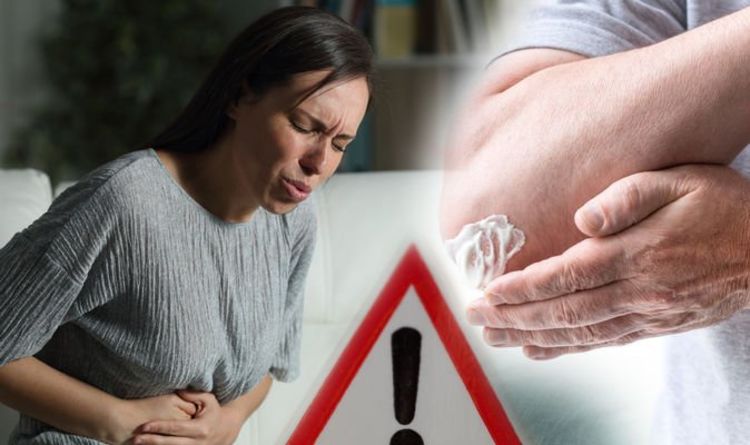 A CDC report from earlier in the week describes MIS-C as follows:

During the course of the coronavirus disease 2019 (COVID-19) pandemic, reports of a new multisystem inflammatory syndrome in children (MIS-C) have been increasing in Europe and the United States.

Six patients were initially evaluated for possible cardiac symptoms such as chest pain or palpitations; all 16 had evidence of cardiac effects, including electrocardiogram abnormalities such as arrhythmias, elevated troponin levels, or echocardiographic evidence of left or right ventricular dysfunction.

Thirteen patients had gastrointestinal symptoms on admission; five had dermatologic manifestations on admission, including three with mucositis.