Coronavirus symptoms: Where does coronavirus come from? Is it deadly? 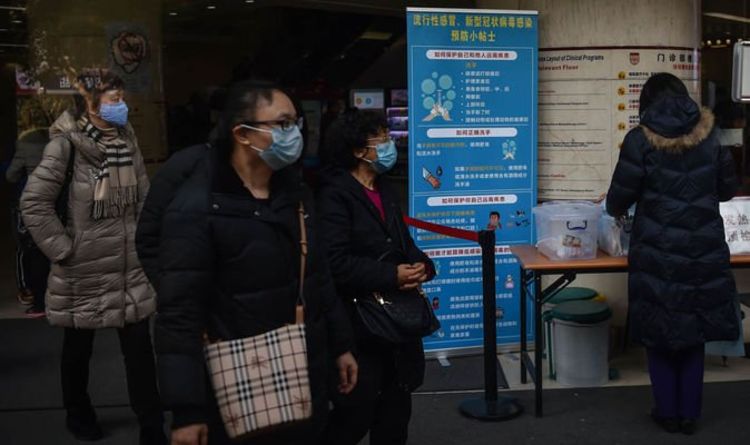 Every case of the disease, dubbed WN-CoV by Public Health England (PHE) can be traced back to the city.

However, recently Chinese officials have identified cases beyond the borders of Wuhan, in Beijing, Shenzen and Thailand.

Now, it may have spread into the US, according to a source close to the CDC.

A federal source from outside the organisation said they have identified one case, and the matter is the subject of a CDC media briefing to come later this evening in the US.