Coronavirus update: More considered vulnerable – full list of who should stay at home 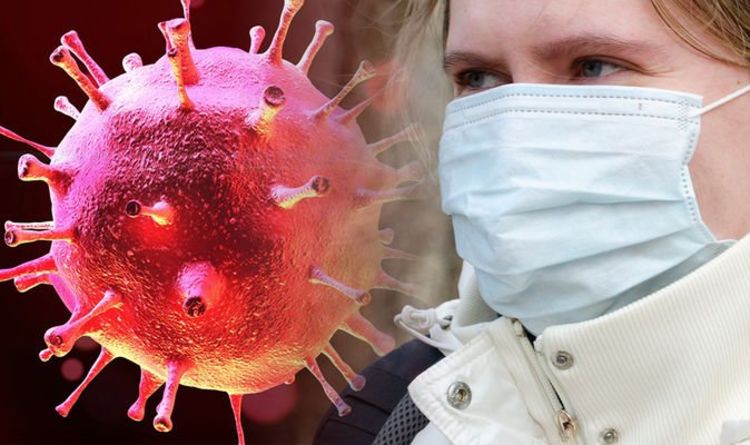 “So some people have been added to the list as a result of that.”

Although Professor Whitty didn’t clarify what medical conditions were added to the list, those affected will receive a letter advising them to implement shielding measures.

A spokesperson for the Department of Health and Social Care said it would be publishing updated shielding guidance later this week.

So far, the government body has written that the most vulnerable in society are:

2. people with cancer who are undergoing active chemotherapy

4. People with rare diseases and inborn errors of metabolism that significantly increase the risk of infections (such as SCID, homozygous sickle cell).

6. Women who are pregnant with significant heart disease, congenital or acquired.

READ MORE: Type 2 diabetes and coronavirus: How to lower risk of catching virus if you have diabetes