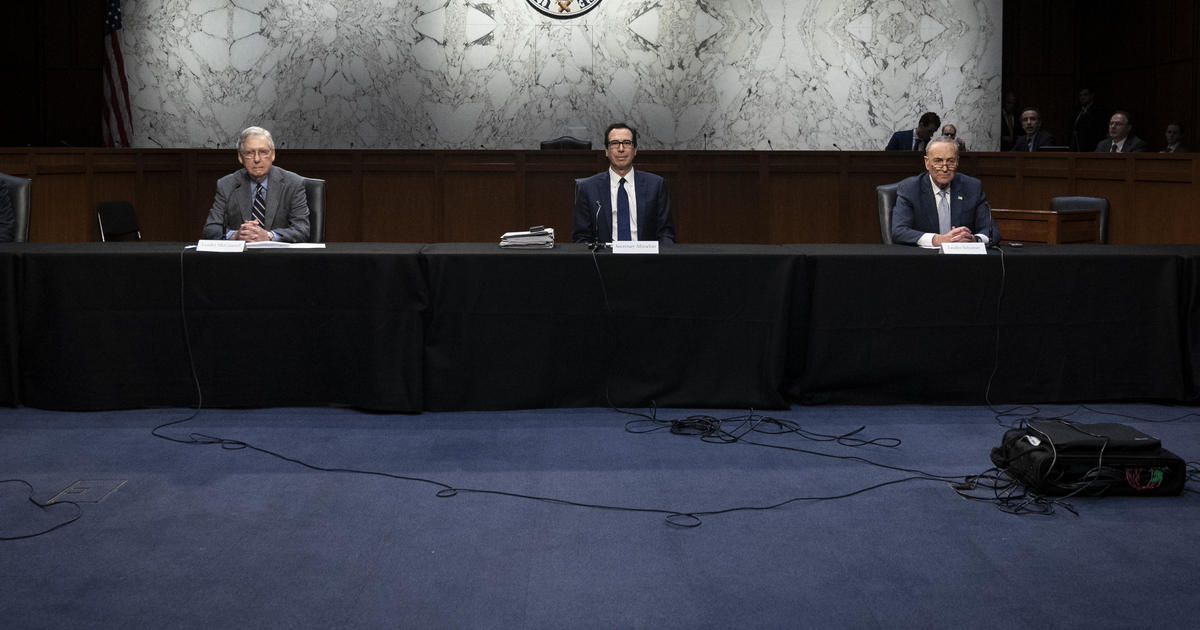 Coronavirus dominated the halls of Congress on Sunday, as the Senate moved forward on a $ 1 trillion relief package. Meanwhile, Senator Rand Paul said he has tested positive for COVID-19, making him the first known senator to contract the disease.

Republicans said Sunday that they are close to a final agreement on a massive stimulus bill that would ease the impact on workers and companies from the complete shutdown of major parts of the U.S. economy. But key sticking points remain, as Democrats push for more worker protections and conditions on companies that receive bailouts.

Senate Majority Leader Mitch McConnell told reporters following Sunday’s meeting that the Senate would be charging ahead with a procedural vote Sunday and final vote on the package Monday, and projected optimism about the fate of the deal, saying “it’s safe to say we’re very close.”

In New York, the epicenter of the U.S. crisis, Governor Andrew Cuomo said there are 115,000 cases statewide and 114 people have died. Cuomo called on President Trump to authorize the Army Corps of Engineers to set up temporary hospitals at several locations across the state.

The number of coronavirus patients the U.S. has topped 31,000, putting the number of cases behind only China and Italy. Italy marked grim milestones over the weekend with the deadliest days in the country so far. On Friday, 627 people died from coronavirus, a record that was broken Saturday, when an additional 793 deaths were recorded.

Worldwide, the number of coronavirus cases has increased to more than 328,000 and the number of deaths has topped 14,000, according to Johns Hopkins University.

Visit the Centers for Disease Control and Prevention website for detailed information on coronavirus treatment and prevention. The Associated Press contributed to this report.