by Newslanes 1 year ago8 months ago
137views 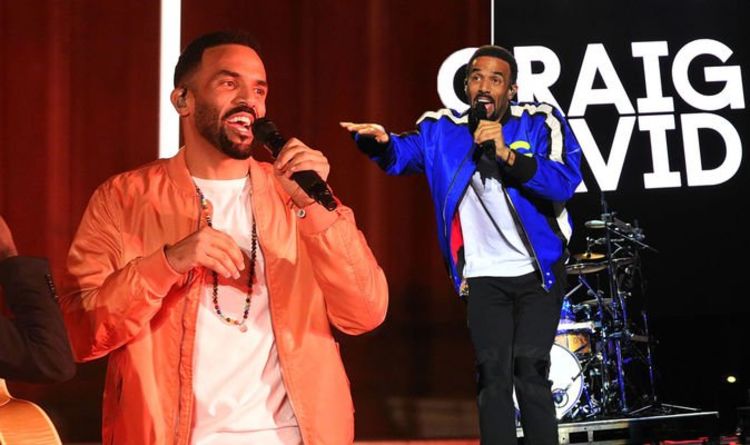 Craig David is embarking on a new world tour soon, showing off songs from his upcoming eighth album. He has been on the scene for 20 years and fans are as enamoured with him now as ever. But is David single and, if not, who is he dating?

He said: “I leave it very open because at the end of the da it’s one of those things where I shouldn’t have to reinforce and state, ‘No, I’m a heterosexual,’ because that’s all nonsense.

David has been pretty much single for the majority of his career, except for a reported romance with Colombian actress Sofia Vergara in 2003.

In 2018, David spoke to Entertainment Weekly about the kind of person he would want to date, saying he wants the “authentic you.”

He said: “You know when you meet your twin flame.

“My thing is to never really force it, or to kind of keep looking because it will hit you one time and you’ll just know.”

David said he hoped he would find someone ‘“comfortable in themselves,’ adding: “I just want you to be the most authentic you.

“Not to conform, not to try to be anything different to what you are, because that’s what makes you beautiful.”

His words could even be song lyrics.

Despite saying he wasn’t on the look out, one fan revealed they had spotted the singer was on a dating app, taking to Twitter to share the news.

Her tweet relates to his song Seven Days, where he chronicles how he begins a relationship with a woman, meeting her on Monday before taking her for a drink on Tuesday.

There is one woman who shows up a fair amount on David’s Twitter and Instagram page, however – his mother.

On December 26, he tweeted a video of his mum opening a Christmas present of keys for new Mini Cooper, and she seemed pretty happy to receive it.

Craig David appeared on The Graham Norton Show on January 10 to discuss his upcoming tour.