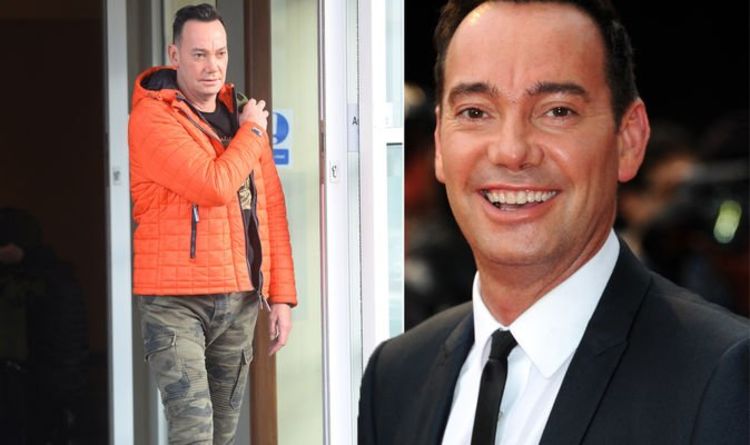 Craig Revel Horwood had made a name for himself on Strictly Come Dancing as the archetypal pantomime villain, pulling no punches with the would-be celebrity dancers every Saturday night. Behind the judge’s tough exterior, however, lies an altogether more sensitive and complex character.

In an interview with the Daily Mail, Craig candidly spoke about a lifelong struggle with anorexia and body dysmorphia.

Craig revealed his mental health issues first took hold when he embarked on his dancing career: “I’ve battled food issues since my late teens. I was quite chubby, so when I started dancing professionally I had to work hard to stay slim.”

He continued. This led to a lifelong struggle with anorexia and body dysmorphia. I still battle with my food demons, but I’m much better at keeping them under control.”

Craig also attributes the mental health issues to being taunted by a fellow classmate at the of 13, which brought him close to tears.

Growing up in a hostile environment, Craig turned to food as a way of coping, which triggered his difficult relationship with eating.

As the NHS explained, an eating disorder is when you have an unhealthy attitude to food, which can take over your life and make you ill.

As in Craig’s case, it can involve eating too much or too little, or becoming obsessed with your weight and body shape.

Men and women of any age can get an eating disorder, but they most commonly affect young women aged 13 to 17 years old, notes the health body.

How to tell if you have an eating disorder

According to the NHS, if you or people around you are worried that you have an unhealthy relationship with food that’s affecting your eating habits, you could have an eating disorder.

The warning signs include:

“It’s important to remember that even if your symptoms do not exactly match those for anorexia, bulimia or binge eating disorder, you may still have an eating disorder,” said the health site.

While the situation can seem desperate, there are treatments that can help and you can recover from an eating disorder.

For Craig, focusing on building up his self-esteem, the success of Strictly Come Dancing and the stability of his relationship with boyfriend Grant Macpherson has aided his recovery.

As the NHS explains, you can recover from an eating disorder, but it may take time and recovery will be different for everyone.

Treatment will be different depending on the type of eating disorder you have, but will usually involve some kind of talking therapy.