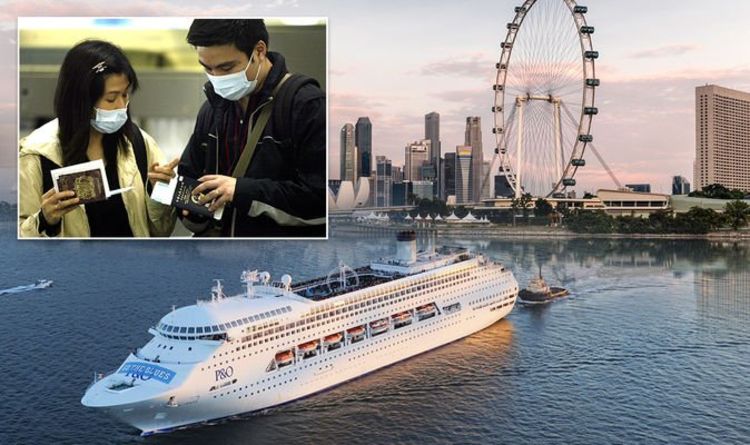 In China, at least 361 people have died. Meanwhile, the first death outside of the country has been reported in the Philippines.

Following the outbreak, many major cruise lines made the decision to cancel trips destined for mainland China

Royal Caribbean cancelled its January 27 sailing on cruise ship the Spectrum of the Seas, scheduled to depart from Shanghai.