Cruise: Experts reveal the truth about water on board – do you drink it? 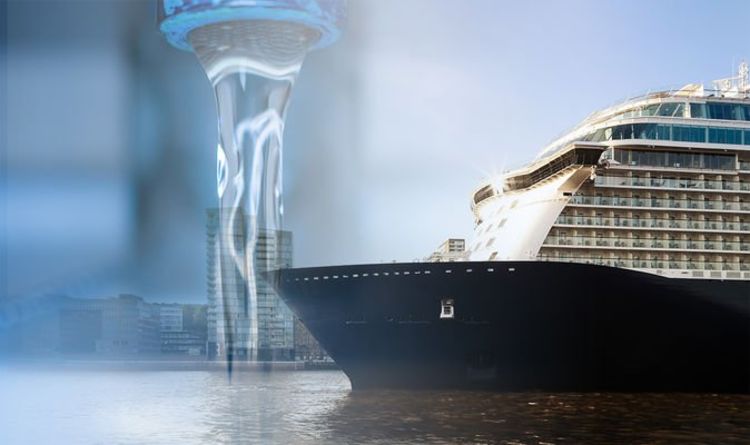 Speaking with Express.co.uk, ex-cruise worker and author of “Cruise a la carte” Brian David Bruns, revealed there are other ways of getting water on board – though it can have a brutal consequence.

“I do know that it’s true ships can purify seawater but I also know it’s expensive and they won’t do anything that’s expensive if they can do it cheap,” he said.

“And buying fresh water from land is cheap. I know at least one waitress who suffered a bad skin condition likely due to the water (though nobody knew for sure).

“She was ordered by the doctor to not shower for three days.

“Considering she was doing 12+ hours daily of labor, sweaty and elbow-deep in food waste, this was a major problem. “

Water on cruise ships has been in the news recently, after a Carnival Cruise ship docked in Florida was seen spewing grey water into the ocean.

A spokesperson for the cruise line assured Express.co.uk that the water was harmless, saying “no sewage” was emitted in the leak.

Instead the water came from the drainage of the ship’s ballast systems which help stabilise the ship for navigational purposes.