by Newslanes 1 year ago1 year ago
102views 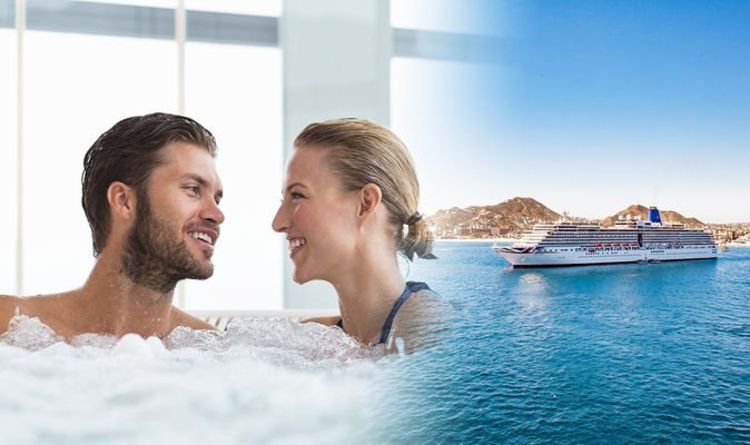 Cruise ship holidays can be very comfortable and luxurious affairs if the holidaymakers so desire. Cruises see passengers looked after by crew for the duration of the holiday. These crew members know well the ins and outs of cruise ships.

The reason behind this is particularly disgusting, Paul claimed.

“Don’t use the hot tubs,” he told Express.co.uk. “All cruise lines don’t run them hot enough.

“Trust me it’s easy to pick up some bacterial infections like ringworm because of this.”

In 2013, a cruise passenger allegedly contracted “hot tub folliculitis” –  a condition which causes inflammation of hair follicles – from a hot tub aboard the Carnival Paradise.

According to the man’s lawyers, the passenger’s leg sustained a severe infection which nearly cost him his limb.

“The entire leg turned black and they wanted to amputate,” said his attorney, John Billera.

However, Carnival responded with the following statement in 2013: “The lawsuit is meritless,” reported maritime lawyer Jim Walker’s website Cruise Law News in 2013.

“All pools, whirlpools and water-based amenities onboard our ships are properly maintained and their water content properties are routinely monitored.

“We take sanitation and cleanliness on our vessels very seriously and water quality is confirmed through periodic inspections by the U.S. Public Health service. Our guests may rest assured that these shipboard amenities are maintained via strict standards and practices to ensure a clean and safe environment. We decline to comment further given the pending lawsuit.”

A Carnival spokeswoman told Express.co.uk at the time of publication: “Our ships and crew procedures are regularly inspected and reviewed and we sail millions of guests each year safely and without incident… We have no further comment.“

Alarmingly this is allegedly not the only thing on a cruise ship to avoid for an unpleasant reason.

“Don’t eat the Chocolate Melting Cake,” he said – and again his reason is vile.

“I used to run shipwide tours,” Paul claimed, “and on more than one occasion I saw a cook use his bare arm to stir the mixture in a large pot before putting the goo in flatware to bake.”

Getting ill is a risk wherever you are but there are precautions you can take on a cruise.