Cruise secrets: The mysterious location on a ship passengers will never be able to find 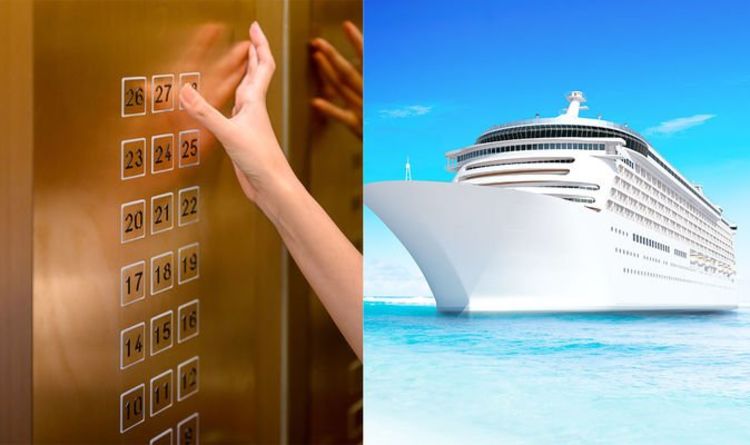 “But not all cruise ships do. MSC Cruises for example, omits the 17th deck for the exact same reason and in China you won’t find a Deck 4.”

MSC Cruises, which was founded in Naples in 1989, excludes the 17th deck and the number 17 is considered an unlucky number in Italy. The reason behind this is when written in Roman numerals – XVII is an anagram of VIXI which in Latin translates to  ‘I have lived’ – implying death.

In Chinese numerology, the number 4 is considered unlucky and is also seen as similar to the word ‘death’. Like Western culture and its fear of the number 13, In Chinese tradition, they omit floors and room numbers containing 4.

The mystery surrounding the 13th deck isn’t the only superstition at sea. It’s also considered bad luck to bring a banana on board due to the many disappearing ships carrying bananas as cargo in the 1970s, and it’s bad luck to whistle on board as it could result in bad weather conditions during a voyage.

ByNo one knows what the future of travel will look like. Yet, with the coronavirus pandemic continuing to wreak havoc on societies around the...
Read more
Travel

Holidays are normally hotly anticipated by Britons eager to jet away to great new destinations. Travelling has been made increasingly difficult in 2020, though,...
Read more
Travel

ByLauren SlossInternational travel had been a major part of Paul Brinkman’s life for years. Mr. Brinkman, 47, his wife and their four children spent...
Read more
Travel

ByIn their announcement to Facebook, Benidorm Palace wrote: “Dear customers, we are very sorry to have to give this news, because every day more...
Read more
Travel